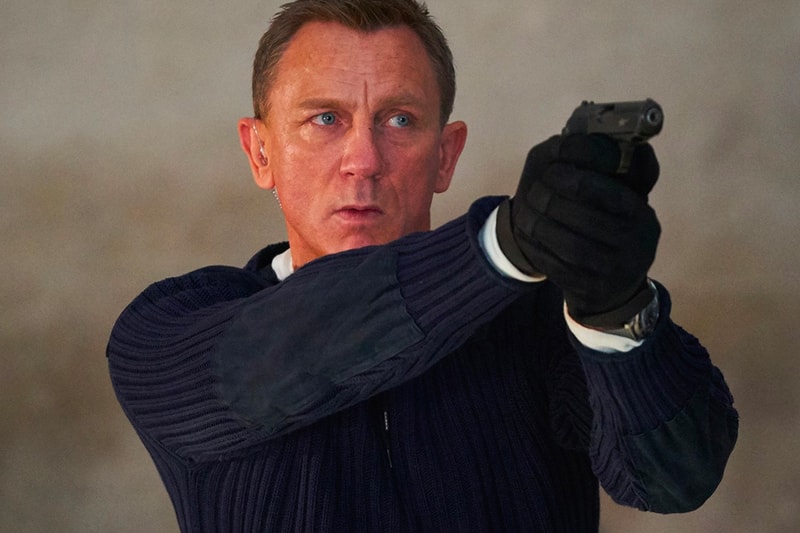 The release of the latest installment of the James Bond franchise, No Time To Die, is pushed back, once again. This marks the third time the film has been delayed in the last 10 months.

The film is now delayed for release in theatres on October 8, as opposed to the originally scheduled April 2 opening. After much speculation, it appears that Apple and Netflix’s bid to purchase No Time To Die has been unsuccessful. Unfortunately for fans everywhere, the coronavirus pandemic is the main factor for the postponement. MGM is expected to roll out the widely anticipated film, while Universal has the international rights to the film.

The film reportedly cost $200 million and heavily relies on global ticket sales for a substantial return on the profit. With the ongoing pandemic, it comes as no surprise that the film will release when theaters are back to its original capacity. Many other studios have followed in MGM’s footsteps, announcing their shift in scheduling as well. Bob Odenkirkled’s Nobody moved to April 2, and Sony has re-dated, Cinderella, Peter Rabbit 2, and Ghostbusters: Afterlife.

In case you missed it, Jurassic World 3: Dominion confirmed to conclude the entire franchise.