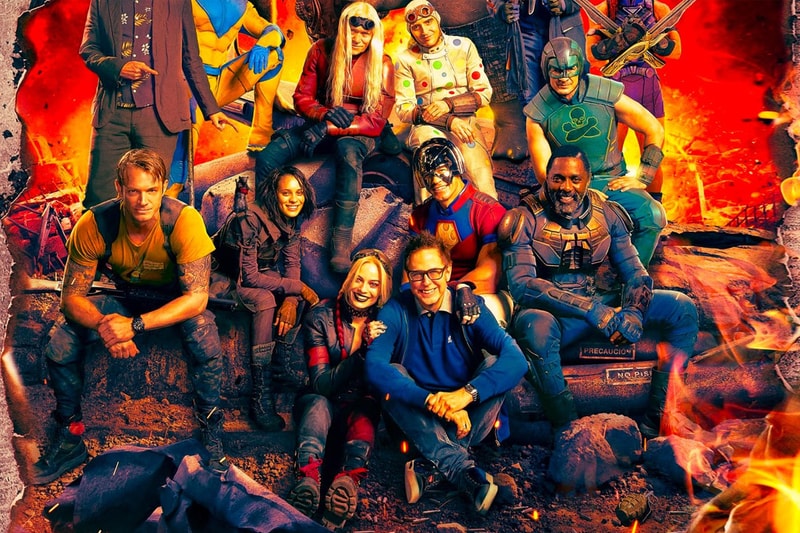 The trailer to James Gunn‘s DC sequel The Suicide Squad is now here, after just unveiling the movie’s poster yesterday.

Clocking in at a little under three minutes, the trailer shows a star-studded lineup of Margot Robbie, Idris Elba and John Cena, to name a few. Viewers get a glimpse of the quick banter exchanged between the characters, especially highlighted between Bloodsport (Idris Elba) and Peacemaker (John Cena): “You’re the leader, you’re supposed to be decisive,” says Peacemaker. Bloodsport responds, “And I’ve decided you should eat a big bag of d***s.” The dialogue is a good indication that the humorous tone of the upcoming movie will greatly differ from the dark, moody Gotham-set feel of David Ayer’s Suicide Squad from 2016. Besides the aforementioned actors, other notable stars in the movie include Sylvester Stallone, who voices King Shark; Pete Davidson, Blackguard; and Peter Capaldi, The Thinker.

Watch the trailer to The Suicide Squad above.

In case you missed it, an upcoming Blue Beetle movie will introduce DC’s first-ever Latinx superhero.