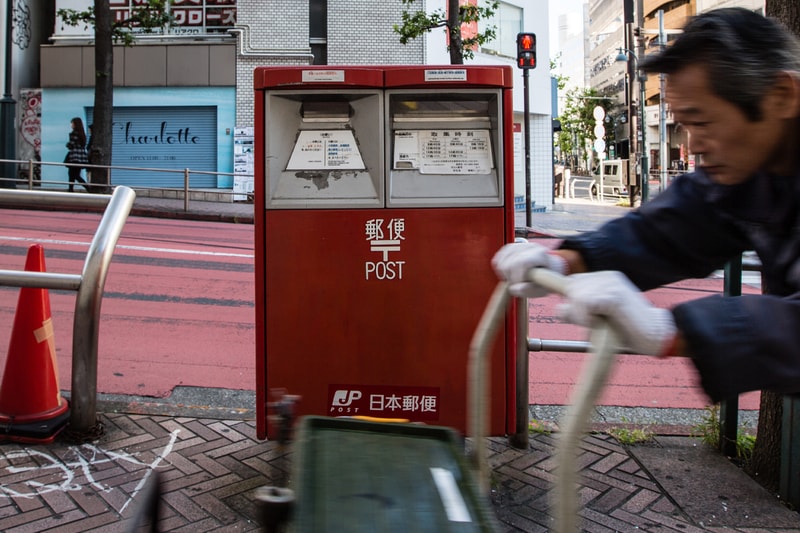 Despite its encapsulating design, the mailbox is in fact real and functioning. Just like any other letter delivery service, Japanese citizens will be able to send their mail via the Pokémon-themed mailbox. According to Japan Insider, it was officially revealed in Takamatsu City, Kagawa Prefecture, along with a matching Slowpoke-themed mail truck. Slowpoke was chosen on purpose due to the fact that Slowpoke is the prefecture’s official Pokémon ambassador. Since Slowpoke’s name translates to “Yadon”, one syllable off from “udon”, Kagawa mailboxes designs are noodle-inspired.

The central Japan Post office in Takamatsu City also received a Pokémon makeover and will allow visitors starting December 31, 2021. There is no word as to whether or not the post office will be a permanent installation however, it is expected that the mailboxes will become an indefinite fixture to the city.

Check out the Slowpoke mailboxes and mail trucks below.

In case you missed it, KFC Indonesia is the latest fast-food chain to succumb to the Pokémon TCG craze.