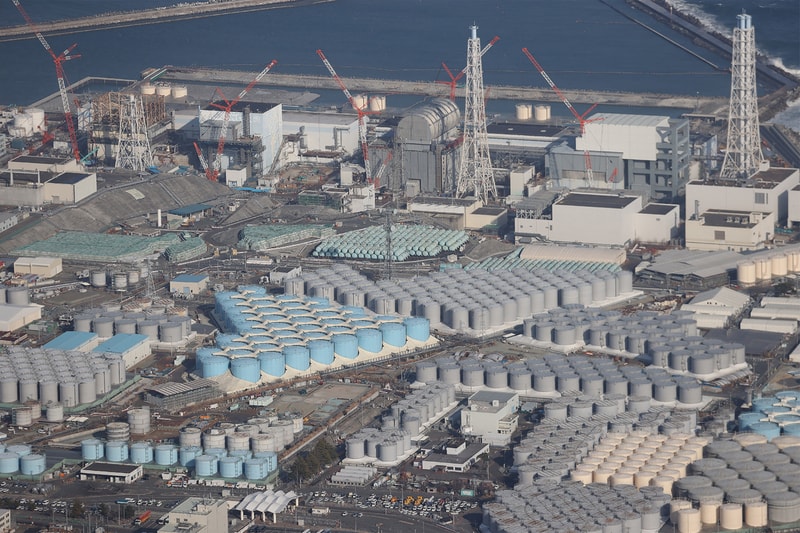 The Japanese government has officially announced that it will begin releasing its treated radioactive water from the Fukushima Daiichi nuclear power plant into the ocean starting 2023.

Marking a little over a decade since the nuclear disaster occurred, the 1.25 million metric tons of treated radioactive water was a result of the water pumped in to cool the melting reactor and is combined with contaminated rain and groundwater. The water was treated using ALPS (advanced liquid processing system) where radioactive materials like strontium and cesium were removed, leaving behind tritium.

As for the tritiated water, it will be diluted to 1,500 becquerels per liter, which is roughly 1/40th of the permitted concentrations in Japanese drinking water, or 1/7th that of the World Health Organization’s guidelines for acceptable drinking water.

TEPCO (Tokyo Electric Power Company Holdings Inc.) estimates that storage for this contaminated water will reach max capacity sometime in the autumn of next year which promoted Prime Minister Yoshihide Suga to address the situation with, “Disposing of the treated water is an unavoidable issue in decommissioning the Fukushima Daiichi plant.” The International Atomic Energy Agency’s Director-General, Rafael Grossi, also co-signed the course of action by stating that the move was well within the standard practices of the nuclear industry. While the dumping of the treated water will take place in 2023, it is expected to take over ten years to fully rid the stockpile.

Japan said on Tuesday that it had decided to gradually release tons of treated wastewater from the ruined Fukushima nuclear plant into the ocean. The disposal of the wastewater has been long delayed by public opposition and by safety concerns. https://t.co/eUB9tO8mbS