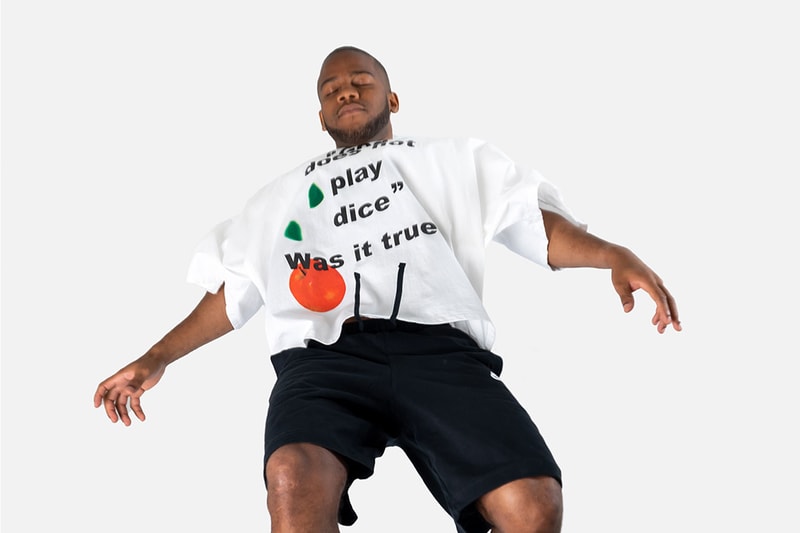 The T-shirts pay homage to the greatest minds of science, delivering an array of quotes and visual design cues from Issac Newton’s Law of Universal Gravitation. The offering also incorporates Albert Einstein’s infamous criticism against quantum mechanics, ‘God does not play dice,’ to its illustrations, rounded off with a black sweater featuring a neon pink graphic design of a published academic paper on data mining.

Check out the collection in the gallery above and head over to SEAN LEVITT’s Instagram for more information.