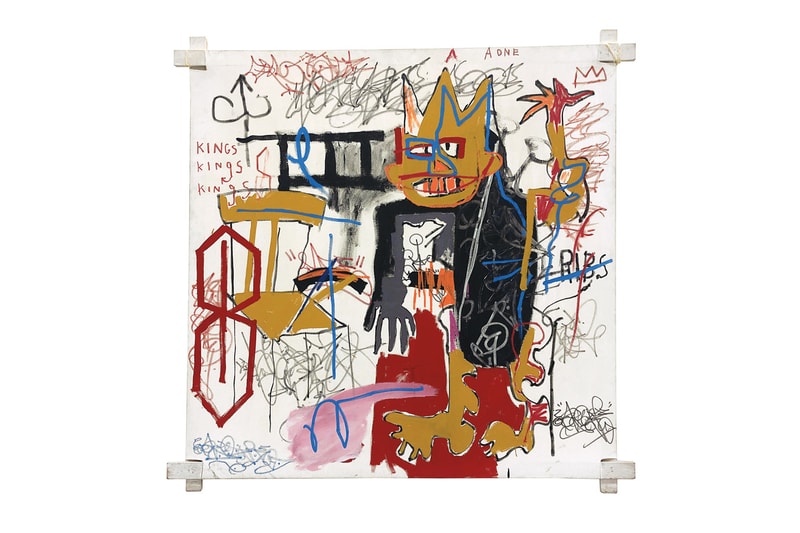 This Friday, Phillips is opening up a new outpost in the Hamptons, joining other auction houses like Sotheby’s and Christie’s, as well as galleries like Hauser & Wirth, Pace and Skarstedt. Phillips has moved into a two-story, 6,000-square-foot space in Southampton, New York, which has been redesigned by studioMDA. Its inaugural show at the new space will feature 70 works, giving the public a hint of what will be included in the auction house’s upcoming sales.

A major highlight of the November evening sale of 20th-century and contemporary art is Jean-Michel Basquiat’s 1982 painting Portrait of A-One A.K.A King, which is estimated to fetch between $10 million to $15 million USD. The six-by-six-foot work work serves as a tribute to the legendary New York graffiti artist A-One, who was also a close friend of Basquiat, and is an example of the artist’s “mark-making,” Robert Manley, co-head of 20th-century and contemporary art and global chairman at Phillips, told ARTnews.

Back in June, Basquiat’s Untitled (Head) (1982) achieved a new record for a work on paper by the artist at Sotheby’s, where it sold for $15.2 million, while Phillips sold a Basquiat paper on canvas work titled Victor 25448 (1987) for $9.3 million USD last month. Just two weeks ago, a Basquiat work set a record for an in-app purchase when Untitled (1982) went for $10.8 million USD on former Christie’s co-chairman Loïc Gouzer’s new app called Fair Warning.

Other works that will be included in the evening sale of 20th-century and contemporary art include pieces by Pablo Picasso, Ruth Asawa, Joan Miró, Nicolas Party, Robert Rauschenberg and many others. The sale is scheduled for November 11 to 12.

In other news, Dallas Contemporary is set to reopen next year with a major Yoshitomo Nara exhibition.