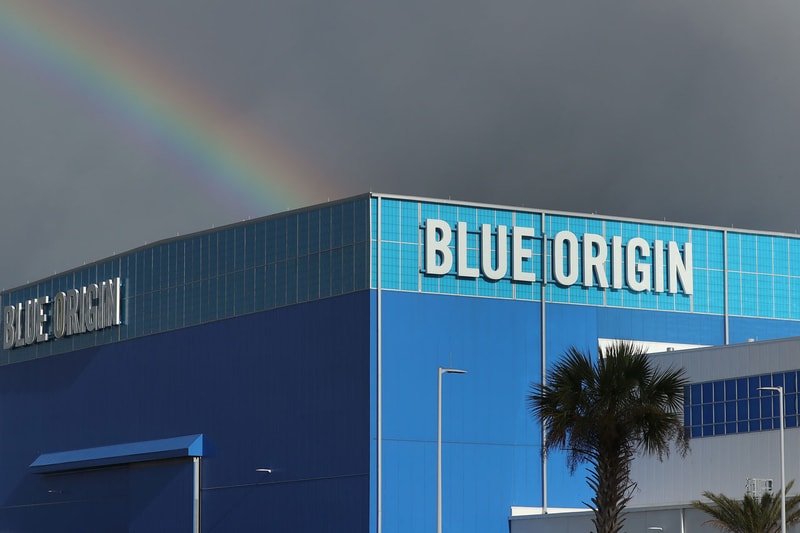 In a video posted to social media on Thursday, the company teased that seats will soon be available for purchase on its New Shepard suborbital launch vehicle.

It’s time. You can buy the very first seat on #NewShepard. Sign up to learn how at https://t.co/XNq9WALA7u. Details coming May 5th. #GradatimFerociter pic.twitter.com/K9jugCs9yz

The Blue origin website now features a ticker counting down the days, hours and minutes before more details are revealed on the upcoming venture. People can also sign up on the site to learn more about the tickets when they become available.

It’s unclear how much the tickets will cost, though according to TechCrunch, the first passengers will likely pay hundreds of thousands of dollars each.