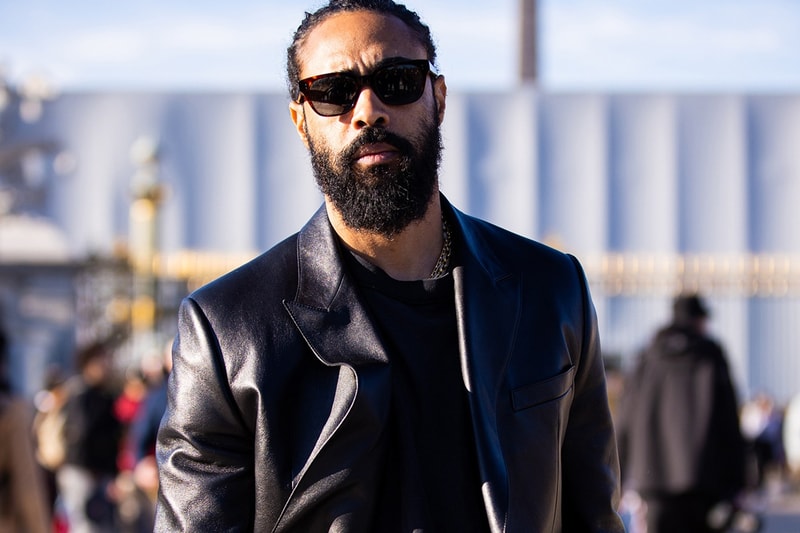 Ever the doting father, Fear of God founder Jerry Lorenzo has taken to his Instagram to show off a colorful pair of Nike Air Fear of God 1s designed by his son Jerry III. Seemingly equal parts father and son, the design combines FoG’s signature earthy hues with bright, vibrant pops of color for a look quite unlike any previous Nike x FoG shoes.

Collars and quarters are dressed in a rich chestnut brown, while toeboxes take on a salmon-like shade. Jerry III’s signature touches arrive via the midfoot cage and laces, which offer light green and rich purple tones, respectively. Midsoles are tan with a double-stacked blue Zoom Air unit, somewhat reminiscent of the setup on previous “String” and “Oatmeal” colorways. There’s no telling if this pair will ever see a retail release, as it may very well be a PE or a bespoke makeup for Lorenzo’s family. Nike Basketball designer Leo Chang did shine some light on its origins however, taking to his own Instagram Stories to reveal that the makeup was originally created by Jerry III in NBA 2K20.

In the gallery above, Jerry and Jerry III can be seen wearing the shoes while meeting up with Kerwin Frost. This isn’t Jerry III’s first appearance in the sneaker world either: he was the model for the Air Fear of God 1 “Noir” lookbook, which was shot over Zoom by photographer Pierre Toussaint.

For more footwear news, get a detailed look at Nike Basketball’s special footwear and apparel releases for the first-ever Mamba Week.