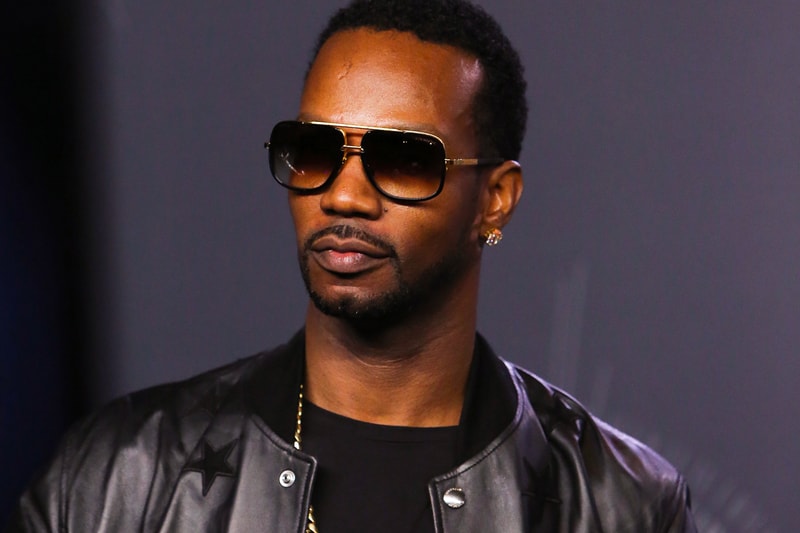 According to court documents obtained by XXL, Juicy J and Paul are accusing Ruby Da Cherry and Scrim of the $uicideboy$ for “illegally sampling and stealing” from a total of 35 Three 6 Mafia tracks. The legendary hip-hop group’s lawyers allege that the duo illegally took and used elements from tracks such as “Mask and Da Glock,” “Mafia N*ggaz (Yeah Hoe)” and “Smoked Out, Loced Out” in order to “trade off and profit from Three 6 Mafia’s original sound and hard-earned success in the hip-hop industry.”

“Defendants’ infringing songs have garnered millions of streams on YouTube.com, Spotify, Soundcloud, and Apple music for which they have received royalties payments,” the suit reads.

Juicy J and Paul are now seeking $1.2 million USD in “compensatory and actual damages, including [d]efendants’ profits from infringement, in an amount in excess of $1,200,000” on top of $5,250,000 in statutory damages.

Ruby and Scrim have denied the allegations, claiming that Juicy and Paul do not even own the copyright to the aforementioned songs. The two groups have worked together quite a bit in the past, but now the $uicideboy$ are asserting that they were never paid “any fees, royalties or other compensation for their production services, unpublished beats and creative contributions” for Juicy’s Highly Intoxicated and shutdafuckup releases. They also allege that Juicy gave them verbal clearance to sample the supposed Three 6 Mafia tracks in return of their production services, unpublished beats and creative contributions.

Elsewhere in music, Conway The Machine and Method Man shared an accompanying music video for “Lemon.”