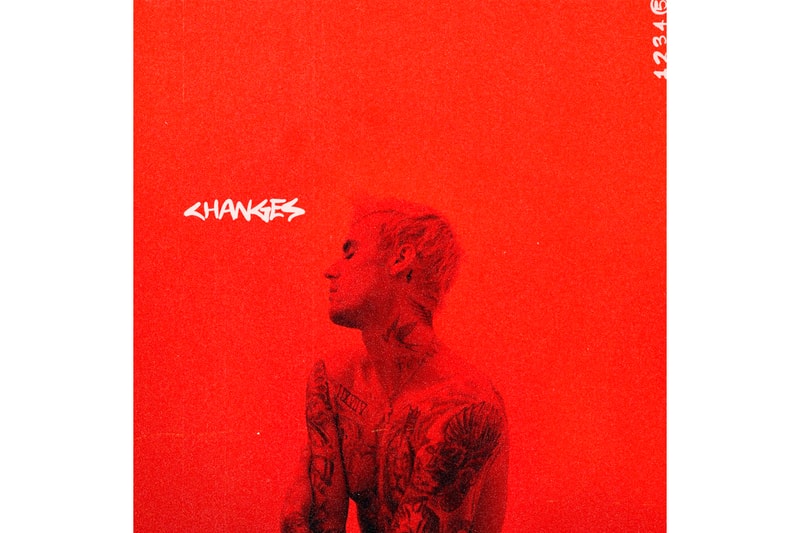 After stepping away from the music world for a while, Justin Bieber has now completed his return with Changes.

Comprised of 17-tracks, the fifth studio album from the Canadian artist showcases a distinct musical and personal growth. Changes is deeply confessional and serves as a tribute to Bieber’s wife Hailey Baldwin and faith which both helped him through rough times.

Kicking off the album is Beiber’s homage to Baldwin “All Around Me” and the previously released singles “Yummy,” “Get Me” featuring Kehlani and “Intentions” featuring Quavo. Other choice features come from Travis Scott, Lil Dicky, Post Malone, Clever and Summer Walker on the “Yummy” remix.

Stream Justin Bieber’s Changes on Spotify and Apple Music below.

For more music news, The Weeknd recently teased the upcoming release of his new album.