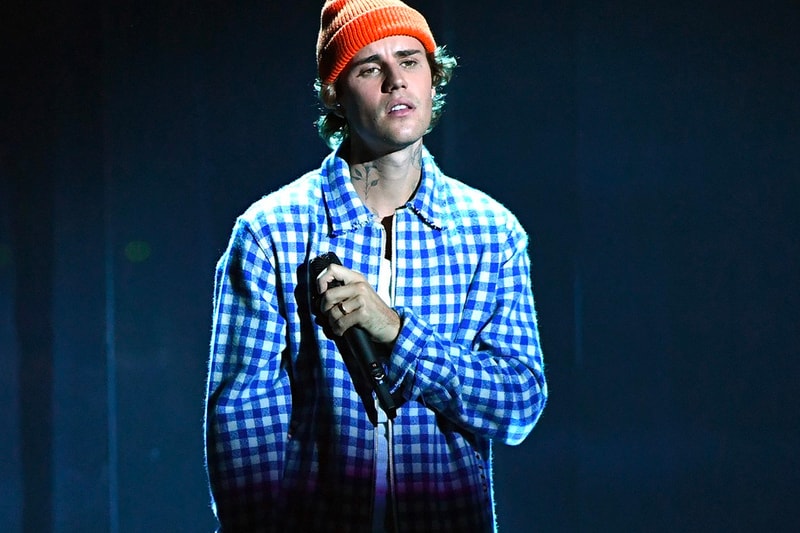 Justin Bieber‘s latest album Justice is opening this week’s Billboard 200 at No. 1, officially giving the Canadian artist his eight chart-topper.

Elsewhere in music, a rare photo of Tupac Shakur that was taken two weeks before his death is up for auction as an NFT.