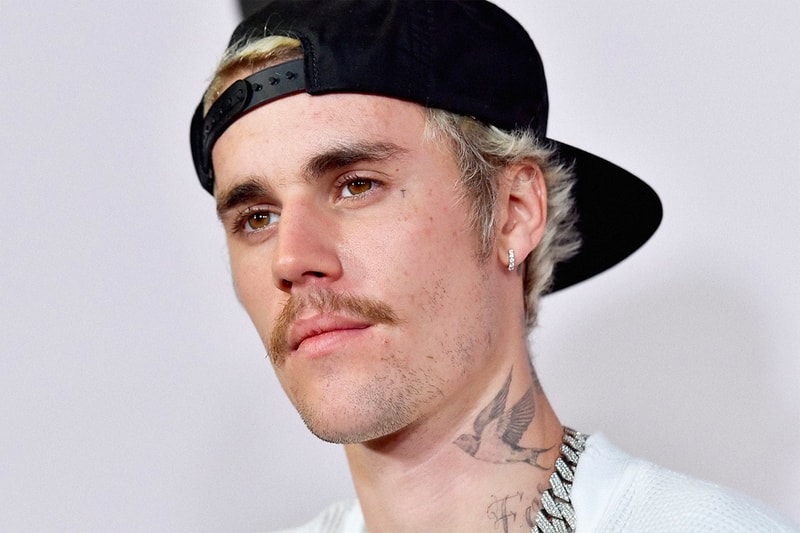 Justin Bieber‘s latest album Justice is on its way to topping charts with a steady climb to the No. 1 spot on Billboard’s Hot 200.

Having released the album on March 18, first week sales predictions by HITS Daily Double have already predicted Justice to hit between 130,000 to 140,000 total units in his debut week while album sales are expected to come in between 25,000 and 30,000.

Ahead of the album release, Bieber gave fans a teaser of new song “Peaches” featuring Daniel Caesar and GIVĒON in his first NPR Tiny Desk at-home performance. The album also features a slew of highly-anticipated collabs including with Burna Boy and Dominic Fike, and album cuts of popular tracks like “Hold On”, “Anyone” and “Holy”.

Justice is the follow-up project from Bieber’s 2020 album, Changes which also featured multiple high-profile collabs with artists such as Post Malone, Quavo, Travis Scott and Kehlani.

.@justinbieber headed for a #1 album debut with #Justice https://t.co/UZJMAys1HI pic.twitter.com/uzyruh8VUY

In other music news, The Weeknd releases House of Balloons with original samples on streaming services.