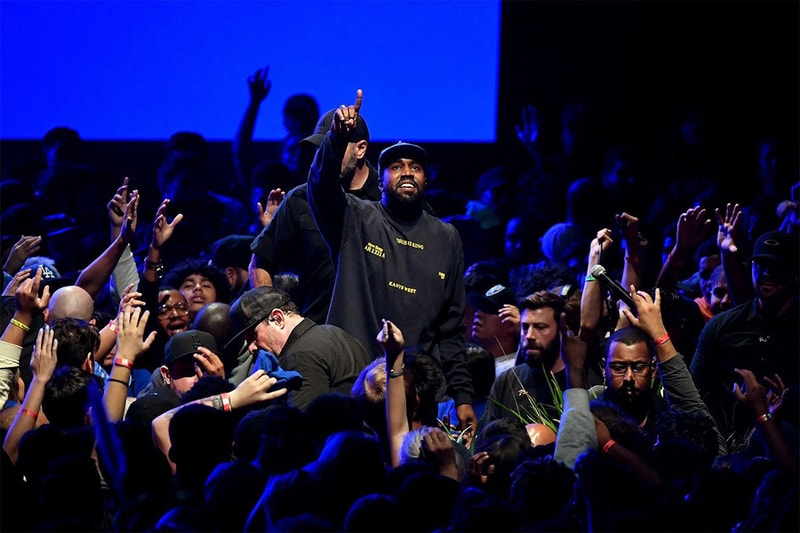 According to reports, Kanye West is now facing a lawsuit over unpaid wages from his Nebuchadnezzar opera performances back in 2019. The $1 million USD lawsuit filed by employees from the shows, which took place at The Hollywood Bowl, claim they have not been paid for their involvement.

Documents obtained note that ‘Ye “failed to properly compensate [them] and many dozens of other persons who performed services on the production, including the background actors, performing as audience members.” Going on to note, “defendants oversaw, controlled and ran the production, and the aggrieved employees worked many hours on the production and were not timely paid for their work, or paid at all.”

So far, Kanye West and his team have now responded to the claims or the lawsuit.

In case you missed it, Nike recently filed a preliminary injunction against Warren Lotas over his replacement sneakers.