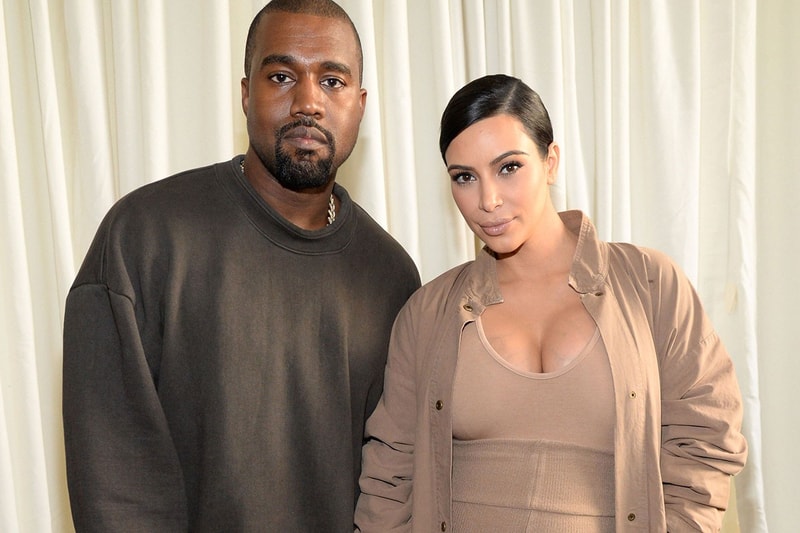 Kanye West has officially responded to Kim Kardashian‘s divorce petition, citing requests that are similar to that of his estranged wife’s.

According to reports, Ye — just like Kardashian — is also seeking joint legal and physical custody of their four children: seven-year-old North, five-year-old Saint, three-year-old Chicago and one-year-old Psalm. This may not mean that the co-parents will share an equal amount of time with their kids, however, and sources claim that the KKW Beauty and SKIMS mogul will most likely spend more time with the four. An arrangement will be made between both parties and it will have to be approved by the court.

In addition, the pair both requested that they pay their own legal fees and do not provide spousal support – a fair clause considering the fact that Kardashian was recently named a billionaire by Forbes. West and Kardashian also did not list a date of separation on their divorce papers.

Kardashian filed for divorce in February 2021 after almost seven years of marriage. A prenuptial agreement was already signed, and previous reports stated that a property settlement agreement in in the works.