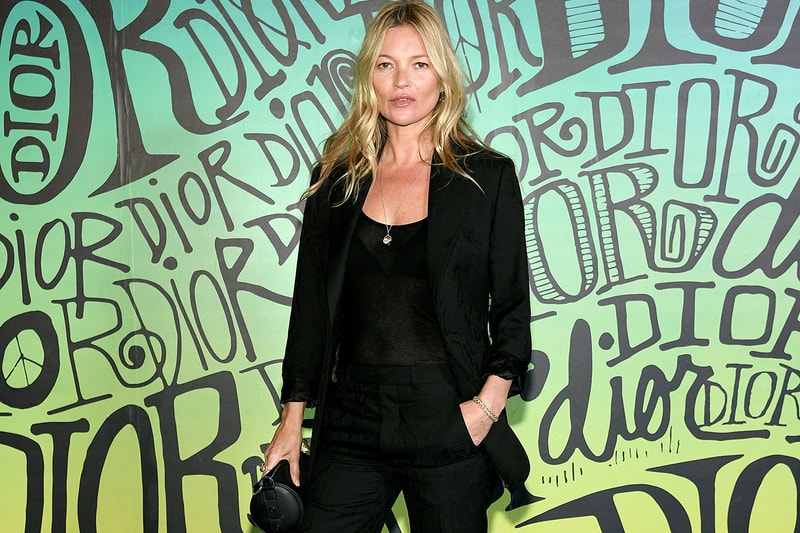 Kate Moss has become the latest big name to release their own NFTs, with the legendary model announcing a partnership with anonymous art collective Moments in Time. Moss’ NFT release will feature three single-edition short videos, each of which was filmed in Moss’ home, car and in her own clothes.

This approach gives the videos a more intimate feel, showing Moss sleeping, walking and driving. Explaining the project to Vogue, Moss said, “Art for me has always been about the moment. Time is the thing that there is never enough of and that waits for no one; I’m intrigued by who will want to own a moment of mine.”

The three videos will be auctioned off, with the highest bidder for each work also receiving a post on Moss’ Instagram account. A portion of the proceeds will be donated to Adwoa Aboah’s Gurls Talk foundation, which offers mental health support for women. “I was also drawn to the idea that this ownership can be used to help others in need hopefully gain more of it,” Moss continued.

For more NFTs, Christie’s is due to sell a set of nine rare CryptoPunks.