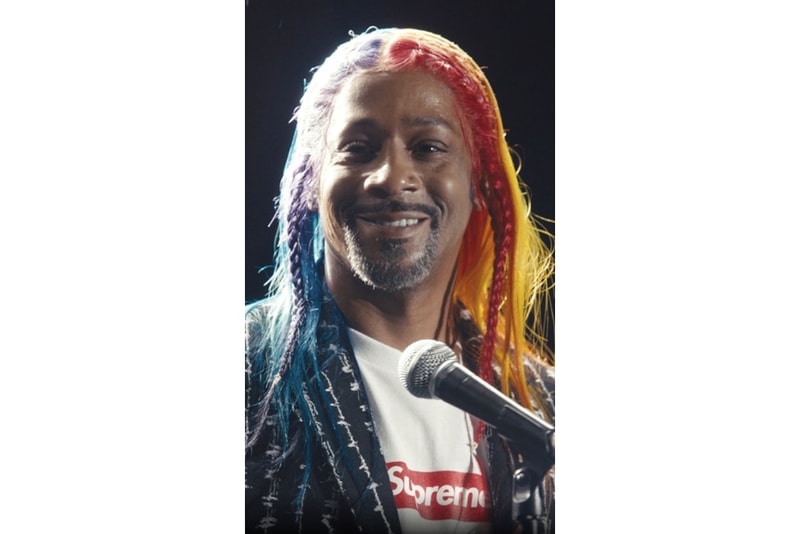 After revealing his new hairdo, Williams takes the “stage” with JAY-Z‘s “Public Service Announcement” instrumental blaring in the background. He jokes about the lack of a response from his phantom audience, then launches into his bit. Williams begins by lampooning US President Donald Trump, saying that a “perfectly suitable clown” is running the free world, specifically picking at the former reality TV star’s comments on ingesting bleach. Williams then shouts out Black Lives Matter, encouraging everyone watching the video to “say it out loud, because it’s a fact.”

Williams becomes emotional discussing the the civil unrest that’s swept the country in recent months after the murder of George Floyd at the hands of the Minneapolis Police Department. He goes on to discuss New York City and its hidden secrets — namely Hart Island. The comedian also encourages mask-wearing to combat the COVID-19 coronavirus before touching on racial equality one final time and saying he “kept most of the jokes in quarantine if [the viewer] was looking for some laughs.” The set is finalized by Williams saying he’s “already done more than an elected official” for a final shot at President Trump before leaving the spotlight.

See Williams’ monologue above, and for more social commentary from legendary comedians, check out Dave Chappelle’s “8:46” live set from June.