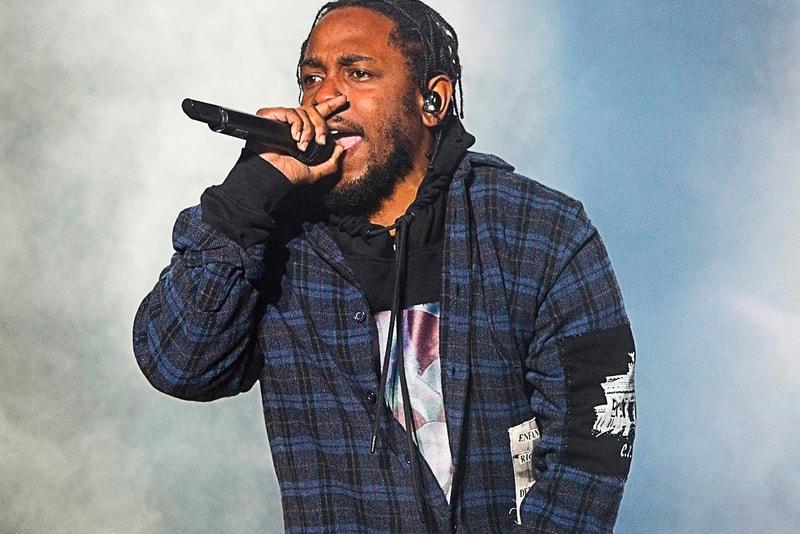 Kendrick Lamar is currently sitting on about six albums worth of unreleased material, according to his longtime engineer MixedByAli.

Appearing on the latest episode of Kevin Durant‘s The ETCs podcast, the GRAMMY-winning mix engineer briefly touched on the rapper’s tough methods. “For Kendrick alone, let me say I think we could put together like six albums,” he revaled. “Everyone’s the same way. It’s all about just understanding that you could always do something better. It’s having that mindset to just strive for the best possible version of you.

Ali continued, “That’s Kendrick’s whole mind state, always striving to do better. Whether it’s recording a new verse — you know, he would record a whole song and get one ad-lib back a month later because he don’t like how he breathed the ad-lib, you know?”

Fans have recently been clamoring for a new Kendrick Lamar record, and there are several signs that the DAMN. followup is on the way. TDE President Terrence “Punch” Henderson revealed on social media in October that K-Dot will be dropping “Pretty soon,” and the rapper was seen filming a music video in September.

Elsewhere in music, Lil Nas X takes on the role of Santa in his latest “HOLIDAY” visual.