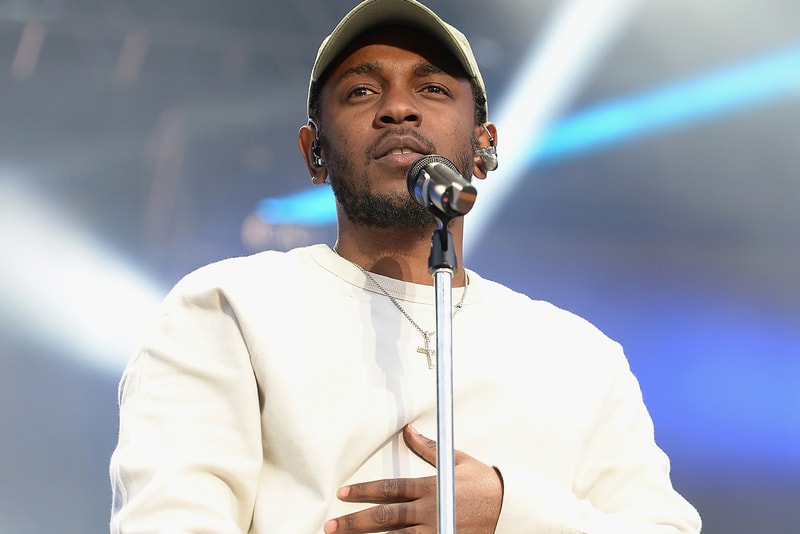 The wait for Kendrick Lamar’s much-anticipated fourth album could be nearing an end, after it was announced he had signed an exclusive global deal with Universal Music Publishing Group.

The rapper’s last studio album was the highly-regarded DAMN back in 2017 with Warner Chappell Music Publishing, while he was also behind much of the original soundtrack for the 2018 film Black Panther. But now three years on, it’s expected this latest announcement could kick-start a string of fresh releases.

“Kendrick Lamar is not only one of the greatest lyricists that has ever lived, but he has done as much or more than any artist to promote much-needed change in our society through music,” UMPG Chairman and CEO Jody Gerson said about the deal.

“I and my colleagues at UMPG are deeply honored to be afforded the opportunity to join Kendrick, Anthony ‘Top Dawg’ Tiffith and the TDE family to help forward his unique and important vision.”

Elsewhere in music, Lamar talks Baby Keem and pgLang in a new interview.