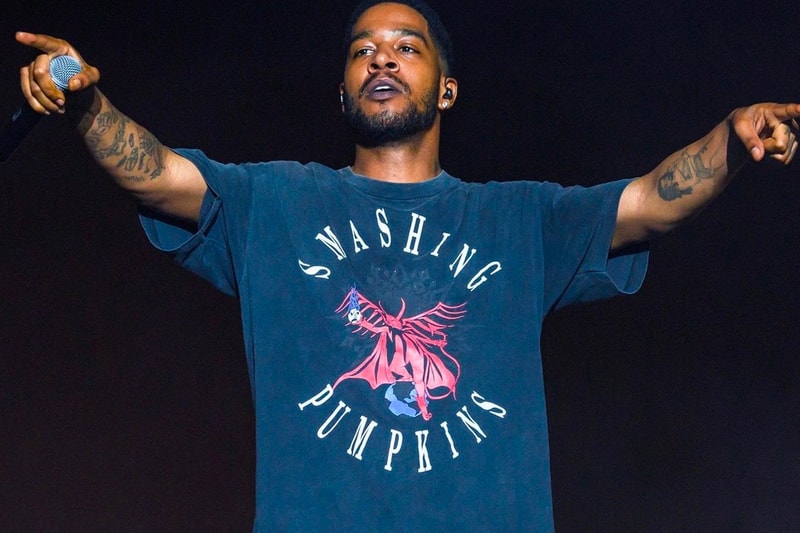 According to a new report from Deadline, 18-year-old actress Jenna Ortega is also in the final stages of joining the cast. While its plot is still under wraps, X is an upcoming “horror thriller” directed by West, whose previous works include 2009’s The House of the Devil, 2011’s The Innkeepers, and 2016’s In a Valley of Violence. He’ll be writing the film in his usual fashion while A24, BRON Studios and Little Lamb Productions will be co-producing the film via Jacob Jaffke, Kevin Turen, Sam Levinson, and Ashley Levinson. Kid Kudi himself will serve as executive producer.

2020 has been a busy year for the American rapper as well, who most recently appeared on HBO and Luca Guadagnimo’s We Are Who We Are, as well as Bill & Ted Face The Music. He’ll star opposite Gary Oldman in the upcoming drama Dreamland.

Elsewhere in entertainment, Toho is celebrating Godzilla Day with a series of playful short tales about the kaiju.

My first horror movie w one of the illest dudes in the game Ti West. ??? siccccckkk