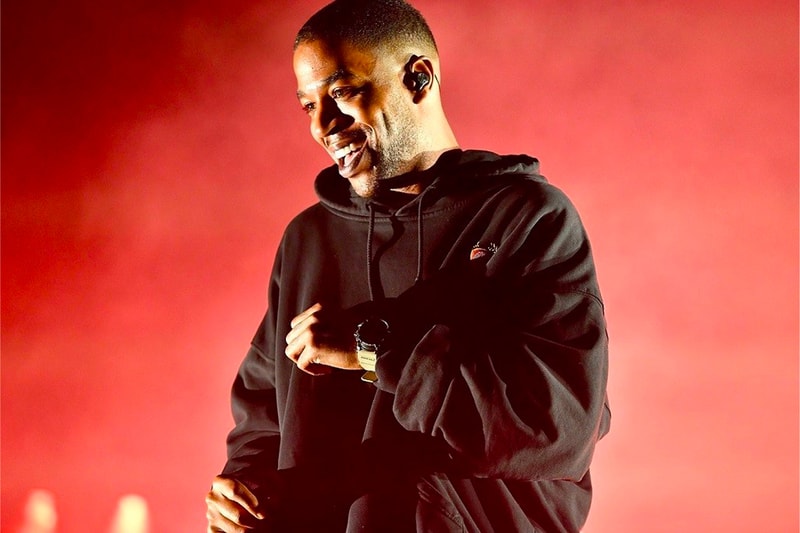 Grammy-winning artist, Kid Cudi is set to perform as a musical guest on Saturday Night Live in April 2021.

Earlier this week, SNL announced the host and musical guest lineup for its next three episodes. Cudi will be making his solo SNL musical guest debut with host Carey Mulligan. In a recent tweet, Cudi alluded to the excitement stating, “If u know me, u know snl is a huge dream of mine. This is huge. Cannot friggin wait!” The artist has previously made appearances on SNL, performing alongside frequent collaborator and long-time friend Kanye West in 2018, as well as acted in a pre-recorded sketch with Ye and Kyle Mooney.

The two episodes prior to Cudi’s debut features Maya Rudolph and musical guest, Jack Harlow on March 27 and Judas and the Black Messiah star, Daniel Kaluuya and St. Vincent on April 3. Kid Cudi is expected to perform songs from his latest album Man on the Moon III: The Chosen.

SNL is currently in its 46th season and the show has seen a bevy of high-profile hosts including Chris Rock, Adele and John Mulaney just from this season.

Tune in on April 10 to see Kid Cudi perform on Saturday Night Live.

If u know me, u know snl is a huge dream of mine. This is huge. Cannot friggin wait!