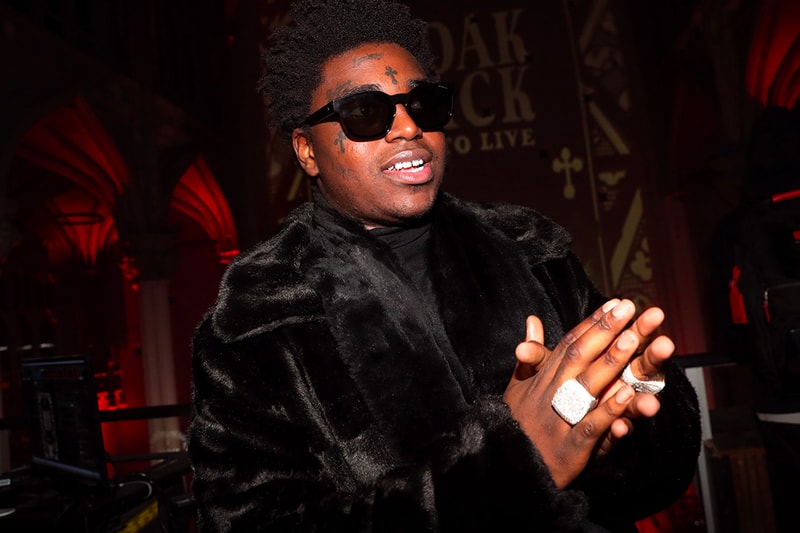 Kodak Black‘s release from prison has reportedly been postponed by a few months.

DJ Akademiks took to Twitter and revealed that Black will be released on November 3, 2022 rather than the original schedule of August 2022. An explanation for the delay of his release was not provided.

Black was originally handed a 46-month sentence in November 2019 for weapons charges and is facing additional prosecution for lying about his criminal records in an attempt to purchase a total of six handguns on two different occasions. In September 2020, the rapper filed a lawsuit against the Federal Bureau of Prisons and Kentucky’s Big Sandy high-security prison warden for physical and emotional abuse, torture and religious suppression.

Despite being incarcerated, Black has been able to release new music, the latest being Bill Israel with Jackboy and Tory Lanez on “Spain,” CBE and Gucci Mane on “I Knew It” and Lil Yachty on “Make A Hit.”

Elsewhere in music, Future and Lil Uzi Vert have a second collaborative project on the way.