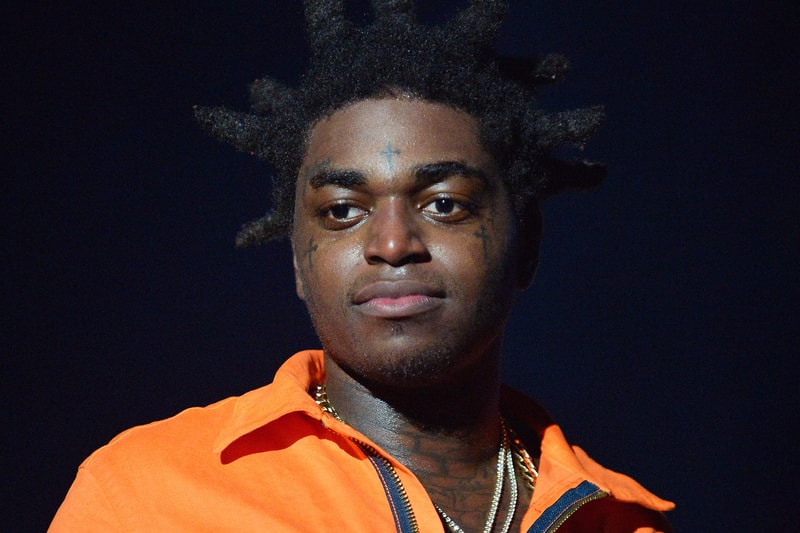 Kodak Black has launched a lawsuit against the Federal Bureau of Prisons and Kentucky’s Big Sandy high-security prison warden for a number of alleged incidents including what the rapper refers to as routine physical and emotional abuse at the hands of authorities. The TMZ report, launched earlier today (September 22, 2020) also includes claims of torture and religious suppression.

Kodak is currently serving a near four-year prison sentence on weapons charges and is facing additional prosecution for lying about his criminal records while attempting to purchase six handguns on two different occasions. The rapper was initially incarcerated in a Miami, Florida prison facility but was transferred after a violent altercation with another inmate resulting in an officer being injured.

One of his claims, according to documents acquired by TMZ, includes Kodak “being placed by guards in a backless paper gown on a 4-point restraint for more than 6 hours … with no access to a bathroom.” Kodak’s Twitter account updated fans and media about his alleged abuses back in May with one tweet stating that the prison refused to give him credit for time served and that he was beaten with a metal object while restrained in handcuffs by no less than seven guards at Big Sandy penitentiary.

Kodak’s legal team of attorneys Bradford Cohen, Robert Buschel and Jonathan Schwartz are also threatening to sue because the rapper does not have proper access to a rabbi, claiming that his religious liberties continue to be infringed upon. According to the new lawsuit, Kodak is a Hebrew Israelite. He’s also seeking to be moved to a lower-security facility.