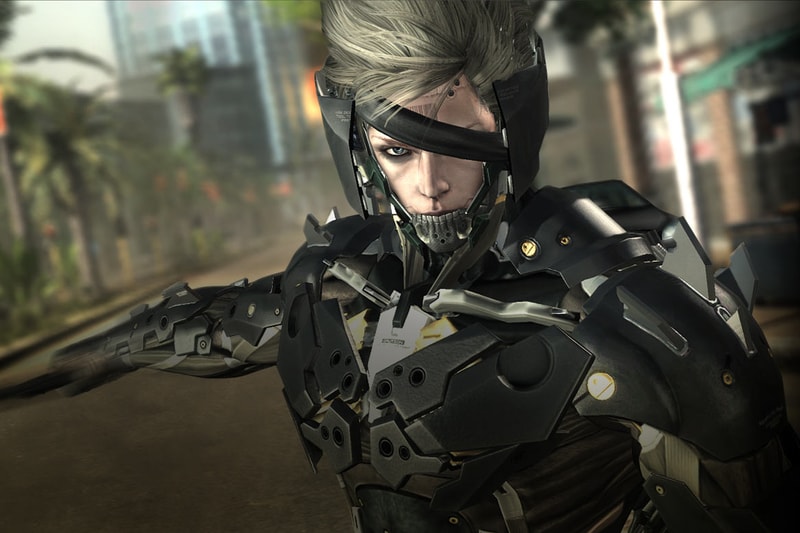 Nostalgic gamers could have something big to look forward to from Konami. It has just been revealed that the Japanese entertainment company has filed two new trademarks for both Akumajou Dracula (Castlevania) and Metal Gear Rising.

These two new trademarks for the cult franchises could mean a number of things including a new game for the Castlevania series, a remake of the 2013 PS3 Metal Gear Rising: Revengeance title, or even a sequel to the Raiden-led, sword-slashing cyborg game.

Until some official news comes out, fans will be eagerly waiting for some teaser announcements from Konami.

In other gaming news, Sony isn’t closing down the PlayStation 3 and PS Vita Store after all.