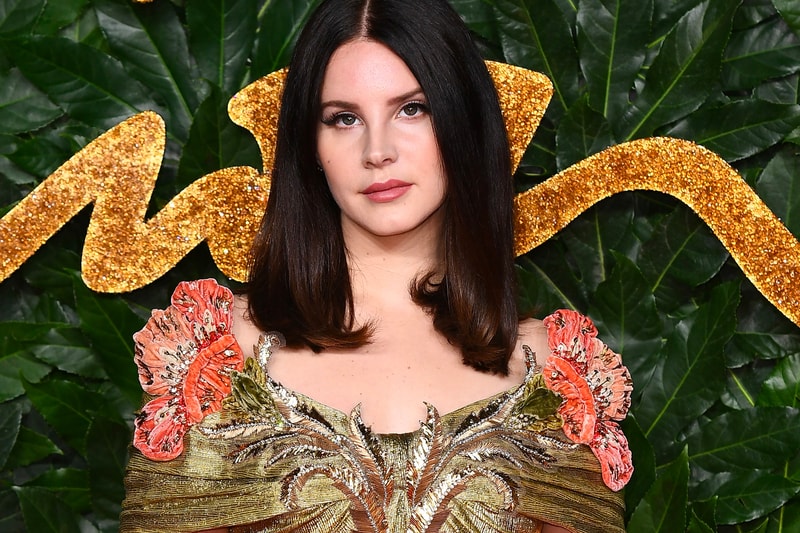 The upcoming record utilizes the same album art as her previously-announced album Rock Candy Sweet — which was set to release on June 1 — and it looks like the artist just decided to change the name and switch out its release date. Del Rey previously stated via Instagram Stories that she will be addressing the numerous criticisms of her music on Rock Candy Sweet. “Just want to say thank you again for the kind articles like this one and for reminding me that my career was built on cultural appropriation and glamorizing domestic abuse,” she initially wrote, sharing a screenshot of a Harper’s Bazaar article entitled Lana Del Rey Can’t Qualify Her Way Out Of Being Held Accountable. “I will continue to challenge those thoughts on my next record June 1 titled Rock Candy Sweet.”

Blue Banisters is set to arrive just a few months after Chemtrails Over the Country Club, which dropped in March 2021 and debuted at No. 2 on the Billboard 200.

Elsewhere in music, take a look at the internet’s reactions at Wireless Festival’s lack of female representation for its 2021 lineup.