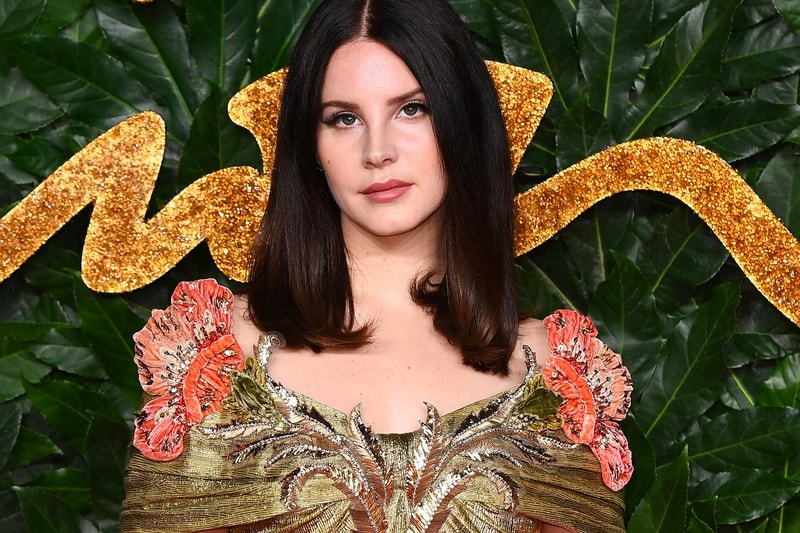 Lana Del Rey has dropped off a brand new track, “Let Me Love You Like A Woman.”

The singer-songwriter’s latest cut serves as the lead single of her forthcoming album, Chemtrails Over the Country Club, and features frequent collaborator Jack Antonoff. “Let Me Love You Like A Woman” hears Del Rey somberly singing over a sonic backdrop consisting of piano and soft drums, bass and guitar.

Chemtrails Over the Country Club is set to follow her 2019 album Norman Fucking Rockwell!, which peaked at No. 3 on the Billboard 200 and received two GRAMMY nominations for Album of the Year and Song of the Year. Her seventh studio album was meant to drop September 5, however, Del Rey explained that the vinyl pressing will take a while so it could drop between December 2020 and January 2021 instead. She did, however, recently release the hardcover and ebook versions of her first poetry collection Violent Bent Backwards Over the Grass in late September.

Stream Lana Del Rey’s “Let Me Love You Like A Woman” on Spotify and Apple Music below.