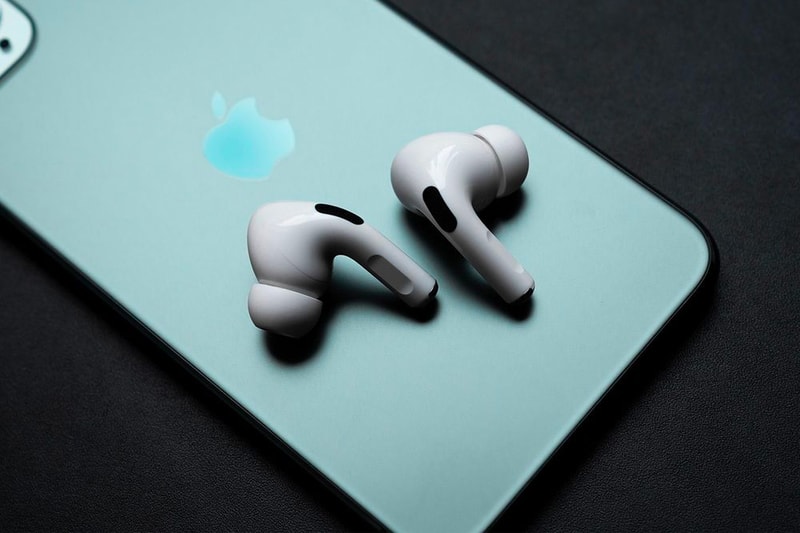 Following months of rumors, a leaked image of what is said to be the third-generation Apple AirPods and its accompanying case has surfaced. Previous reports noted that the upcoming release would serve as a medium, in terms of price and performance, between the AirPods and AirPods Pro models currently on the market.

Courtesy of 52Audio, the potential leaked looked features an AirPods Pro in-ear design that is noticeably missing the removable ear tip elements. Additionally, stem controls and pressure equalizers also seem to be missing from the pictured model. The accompanying case also looks to be a sized down design of the case included with the AirPods Pro.

52Audio is also noting that it is “highly probable” that the third-gen Apple AirPods could feature both active noise cancellation and spatial audio, utilizing similar AirPods Pro hardware.

New rumors are expecting the third-generation Apple AirPods to arrive as soon as early March.