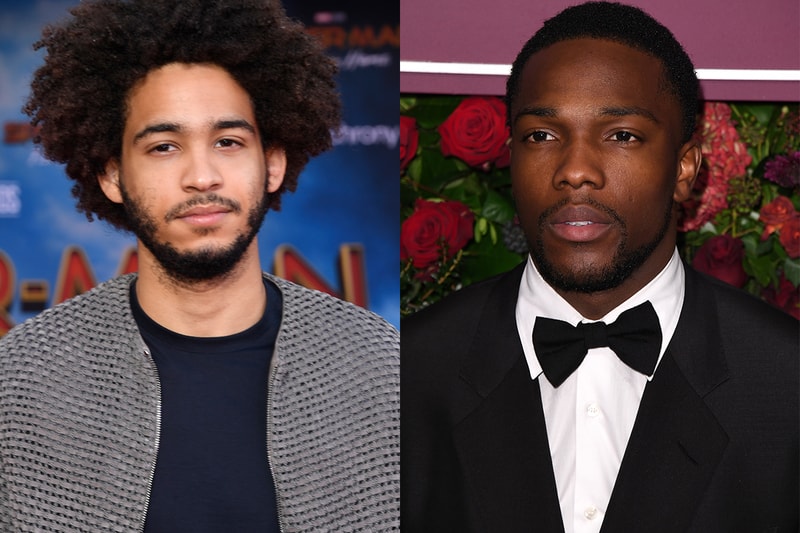 Originally released back in 1990, the comedy film centered around two characters played by hip hop duo Kid ‘n Play’s Christopher “Kid” Reid and Christopher “Play” Martin, who will now be portrayed by Lendeborg Jr. and Cole. The former actor is best known for his work in the standalone Transformers film Bumblebee and his roles in both Spider-Man: Homecoming and Spider-Man: Far From Home, while the latter had previously worked on Star Wars: The Force Awakens and Doctor Who and is currently on the cast of ABC and BBC‘s limited series 61st Street, produced by Michael B. Jordan.

The remake will be produced by James and his partner Maverick Carter through their SpringHill Entertainment banner, with Atlanta writers Stephen Glover and Jamal Olori penning the script. Reginald Hudlin, Warrington Hudlin, Spencer Beighley and Jamal Henderson will all serve as executive producers.

There’s currently no official release date for the upcoming House Party remake, so fans of the original should stay tuned for more updates to come.

Elsewhere in entertainment, Sylvester Stallone has confirmed that he will not be returning for Creed III.