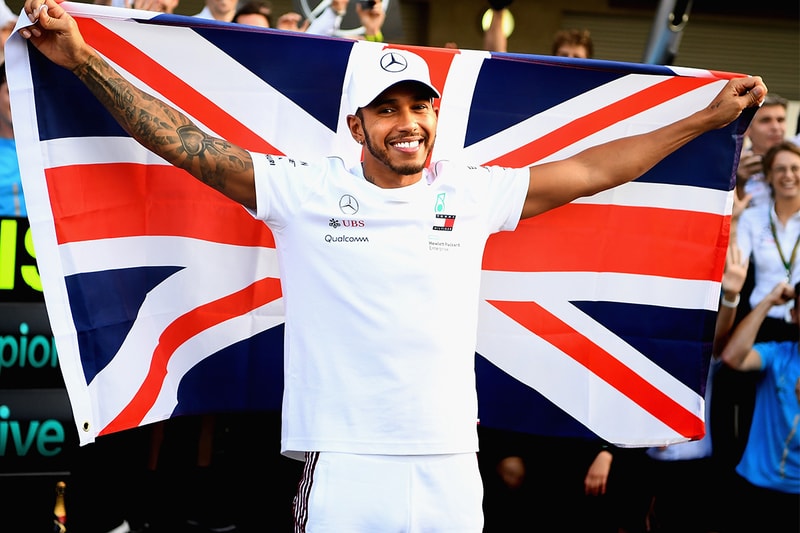 British Formula 1 champion Lewis Hamilton will be receiving a knighthood following his seventh world title, awarding the driver with one of his home country’s highest accolades.

The knighthood comes following a phenomenal year for the Hamilton, who tied Michael Schumacher’s seven-world-title record and went on to break the German driver’s all-time race win record as well. He will be joining the ranks of other knighted contributors to British motorsport, including Sir Jackie Stewart, Sir Stirling Moss, Sir Frank Williams, Sir Patrick Head and Sir Jack Brabham.

Aside from this new achievement off-track, Hamilton has also been named Laureus World Sportsman Of The Year, BBC sports personality of the year, GC’s Game Changer Of The Year, and was featured in Time Magazine’s 100 most influential people.

“Lewis is a true giant of our sport and his influence is huge both in and out of a car,” Formula 1’s incoming CEO Stefano Domenicali remarked about Hamilton’s knighthood. “What he has achieved is phenomenal with still more to come. All of us at Formula 1 congratulate him on this well deserved recognition of his achievements and look forward to seeing more of his brilliance in 2021.”

In other sports news, LeBron James has made NBA history by scoring double-digit points in 1,000 consecutive games.