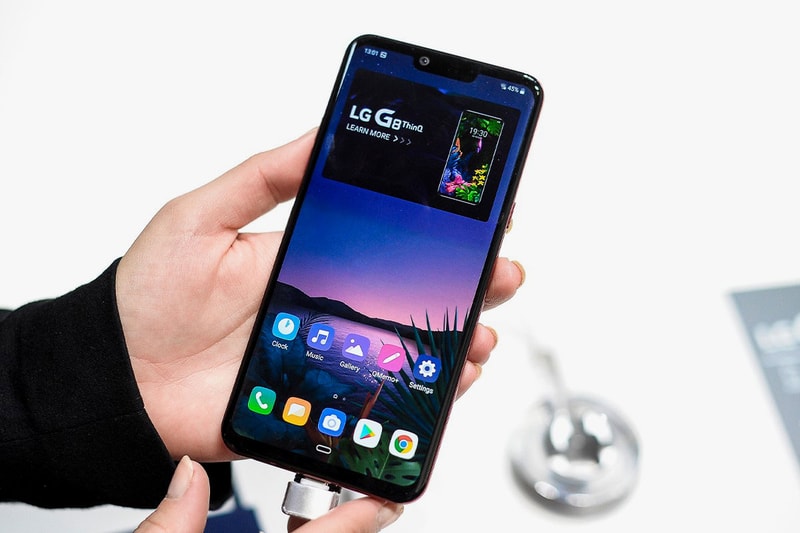 According to a report from The Korea Herald, the company will soon be making a decision in regards to the future of its smartphone business following a $4.5 billion USD loss in the sector over the past five years.  “Since the competition in the global market for mobile devices is getting fiercer, it is about time for LG to make a cold judgment and the best choice,” an LG spokesperson said. “The company is considering all possible measures, including sale, withdrawal and downsizing of the smartphone business.”

The rumors suggest that a change in direction for the company would result in roughly 60 percent of the department’s current staff being displaced and reassigned to other business units or affiliates, although its CEO Kwon Bong-Seok reassured employees on Wednesday that there won’t be any layoffs: “Regardless of any change in the direction of the smartphone business operation, the employment will be maintained, so there is no need to worry,” Kwon said.