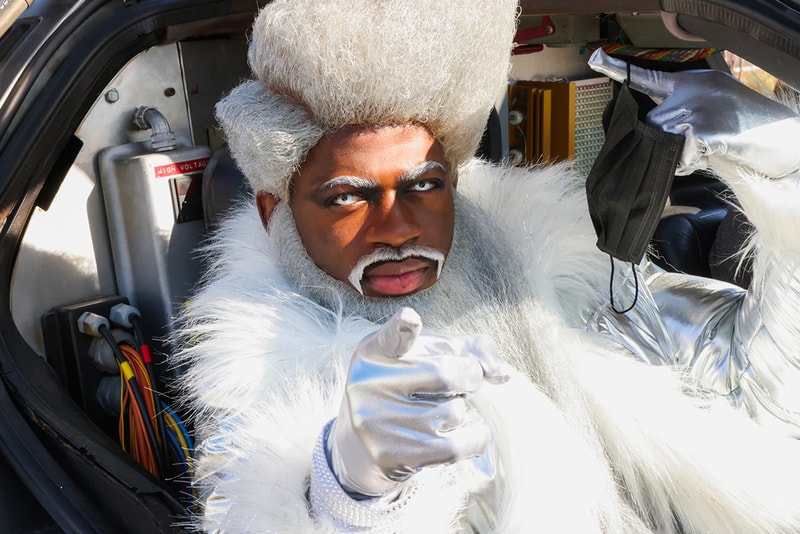 The 21-year-old’s remix with Billy Ray Cyrus was certified 14x platinum in the United States, earning 14 million equivalent song units in just a little over two years since its independent release. Nas X announced the milestone on social media, sharing a meme (in true Nas X fashion) in celebration.

“Old Town Road” was first released independently in December 2018, then entered the Billboard Hot 100 in March 2019 after it found popularity on TikTok. It was re-released by Columbia Records that same month and the remix with Cyrus dropped in early April. The song, which samples Nine Inch Nails‘ “34 Ghosts IV,” went on to set numerous records throughout the year, including becoming the longest running No. 1 and the fastest selling diamond record of all time. Nas X and Cyrus were nominated for three awards at the 2020 GRAMMYs, receiving a nod for Record of the Year and winning Best Pop Duo/Group Performance and Best Music Video.

OLD TOWN ROAD IS OFFICIALLY 14 TIMES PLATINUM! MOST PLATINUMS FOR ANY SONG EVER! LETS GOOO! pic.twitter.com/JsqUdIapfQ