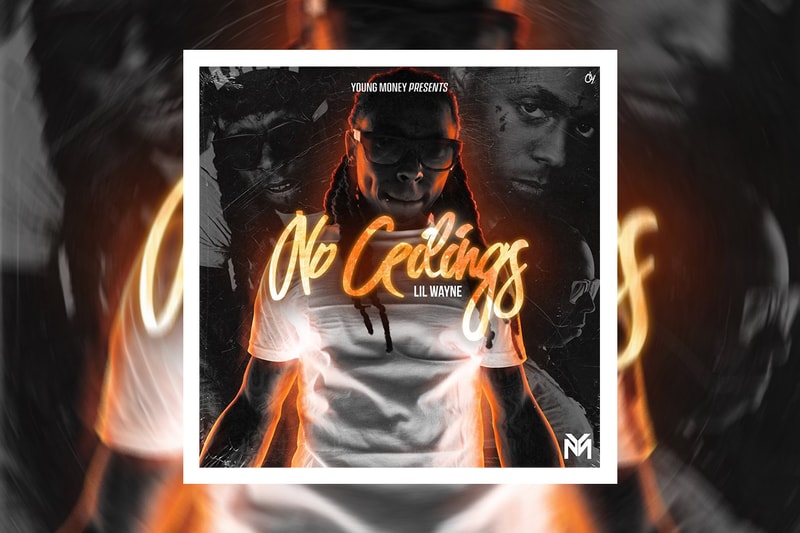 Lil Wayne has released his revered 2009 mixtape No Ceilings on major streaming platforms like Spotify and Apple Music.

Due to the mixtape’s use of instrumentals and the process of clearing, only 12 of the 21 original tracks are available to stream. Some of the track titles have notably been changed, such as “Wasted” (the original beat from Gucci Mane) to “YM Wasted,” “Watch My Shoes” to “Shoes” and “Banned From T.V.” to “Banned.” Weezy also included his famed track “Kobe Bryant” in the release, which he performed earlier this 2020 in honor of the late basketball star.

In August 2020, Wayne confirmed that both the Tha Carter VI and the third installment in the No Ceilings series is on the way. “[Tha] Carter VI is coming soon, but I got No Ceilings coming first. No Ceilings 3,” he excitedly shared to ESPN.

Stream Lil Wayne’s No Ceilings on Spotify and Apple Music below.

In other music news, A$AP Ferg paid tribute to Weezy with his own “No Ceilings”-entitled track featuring Jay Gwuapo and Wayne himself.