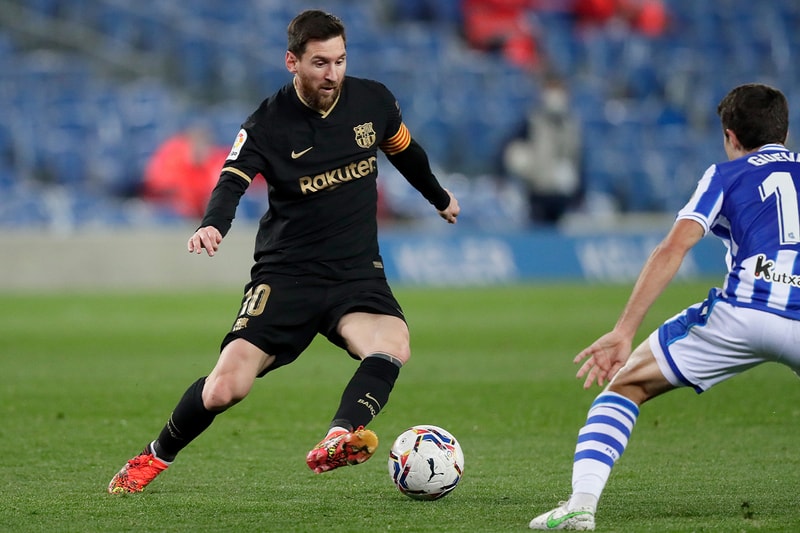 The 33-year-old — who scored twice and set up one as Barca cruised to a 6-1 victory — is already the club’s record goalscorer with over 700 goals, but moves one game clear of the legendary midfielder Xavi to become the highest appearance holder for the side he joined at the age of 12.

Barcelona currently sit second in La Liga with 10 league games remaining, just 4 points behind current leaders Atlético Madrid. The win — which also saw Messi extend his lead at the helm of this season’s La Liga top scorer chart — marks the end of a turbulent week for the club, who were knocked out of the Champions League after losing to Paris Saint-Germain.