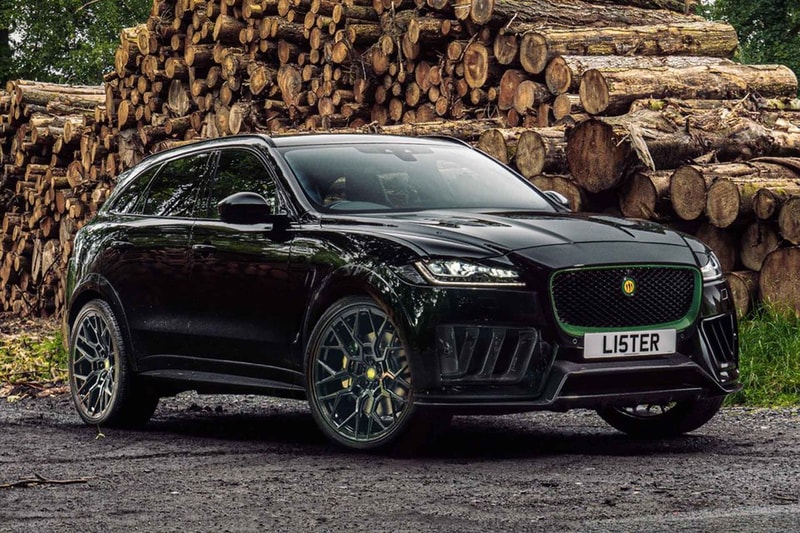 While most car fans will be familiar with the works of Bentley and Rolls-Royce, it’s Lister that has now given the British automotive industry its fastest SUV to date.

Named the Lister Stealth, the new vehicle is based on the Jaguar F-Pace SVR, but boats a staggering 22 percent more power thanks to an updated 5.0-liter supercharged V8 engine that can push our 666 horsepower and 881 Newton-meters of torque made possible through supercharger pulleys, custom intercoolers, a stainless steel exhaust, and an in-house ECU tune. The sheer power translates to a 0-60 mph time of just 3.6 seconds, reaching top speeds of 195 mph. The exterior receives a new front splitter, and rear diffuser and bumper, which the brand has hand-crafted itself. Its interior is just as premium, with Nappa leather upholstery in 36 color choices and more than 100 stitch patterns.

With only 100 available, Lister’s new Stealth SUV will start at roughly $145,150 USD. Head over to the company’s website to learn more.

Elsewhere in the automotive world, Porsche has unveiled its 2021 Panamera series.