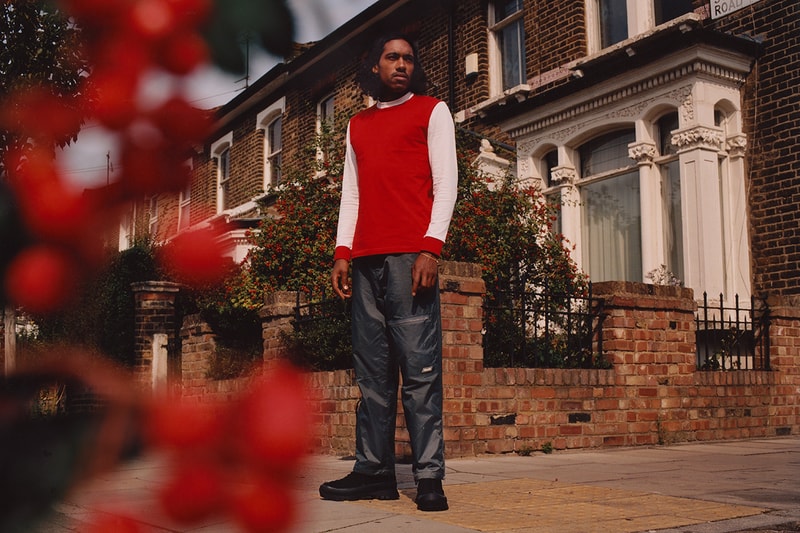 East London stalwart LN-CC has announced plans for its 10th anniversary, beginning with a series of exclusive releases from members of its extended community. Dubbed “10.10,” the project sees LN-CC work with over 20 different labels to create capsule collections from repurposed deadstock fabrics or existing items.

The first two brands to take part are Vetements and Amsterdam-based label Lack of Guidance. Vetements is set to release the “Survival” tee, featuring a graphic logo print referencing Eminem’s 2013 single “Survival,” as a nod to LN-CC’s longevity. For its release, Lack of Guidance has partnered with Eighteen86 to celebrate Arsenal legend Charlie George, who shares LN-CC’s October 10 birthday. Following Lack of Guidance and Vetements, other brands as diverse as Eytys, Our Legacy WORK SHOP, OAMC and Y/Project will also take part in “10.10.” The second installment of LN-CC’s anniversary releases is a series of archive pieces from brands including Raf Simons, Margiela, Helmut Lang, Stone Island and Acne Studios. The archive releases will begin on October 30 with ten full Walter van Beirendonck looks.

For more information on the series, head over to the LN-CC web store. The capsules from Lack of Guidance and Vetements are due to release on October 10.