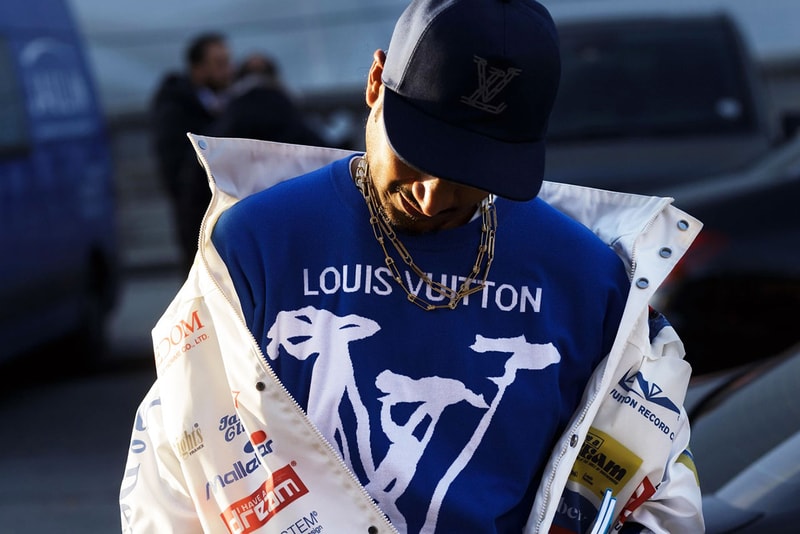 Louis Vuitton might be too popular for its own good. The world-dominating luxury label always dominates secondhand markets but there isn’t enough affordable LV to go around, inciting enterprising counterfeiters aplenty. The latter have been in especially high demand with Korean shoppers, the country’s customs service reports, as Louis Vuitton has been solidified as Korea’s most-seized luxury label.

The Korean government’s customs officials confirmed 432 individual items seized since 2017, with 191 cases executed this year alone, mostly dredging up fake bags, shoes and branded scraps of fabric. Gucci and Chanel are the imitation runners-up with Korean customs snapping up 340 and 231 pieces in the past three years.

Even amidst the coronavirus pandemic, a variety of counterfeit goods have continued flooding international shores, including luxury sneakers.