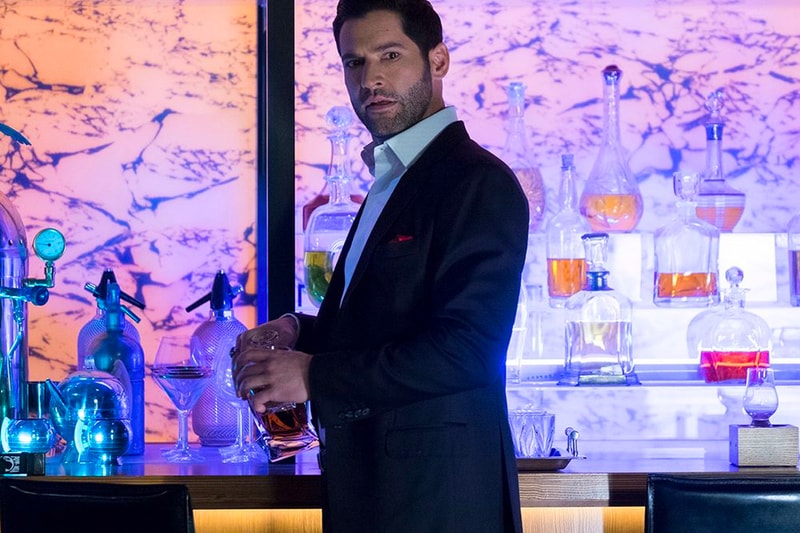 Lucifer fans now have an official confirmed release date for the second part of the fifth season. Netflix last debuted the first half of the current season in summer 2020.

Earlier this January, the creators of the show were still unsure when the second half of the season will appear on the streamer. Last summer, Lucifer became the most-watched streamer show in the U.S. and garnered millions of fans worldwide. Part two is expected to only have eight new episodes, taking the season’s total to 16. The show has already signed on for a sixth and final season.

Lucifer star DB Woodside revealed to TVLine, “When God comes, a lot of chaos is going to follow.” He added that fans can also expect the first episode to “pick up literally two seconds from where we ended. Amenadiel is absolutely humiliated that God saw him behaving the way that he was with his brothers because as the oldest, he’s really supposed to be the one that sets the example – and he was not doing that!”

Part two of season five of Lucifer arrives on Netflix this May 28.

We know that more episodes are what you truly desire. Season 5B arrives on Netflix May 28th. pic.twitter.com/TXP2WFZwNh