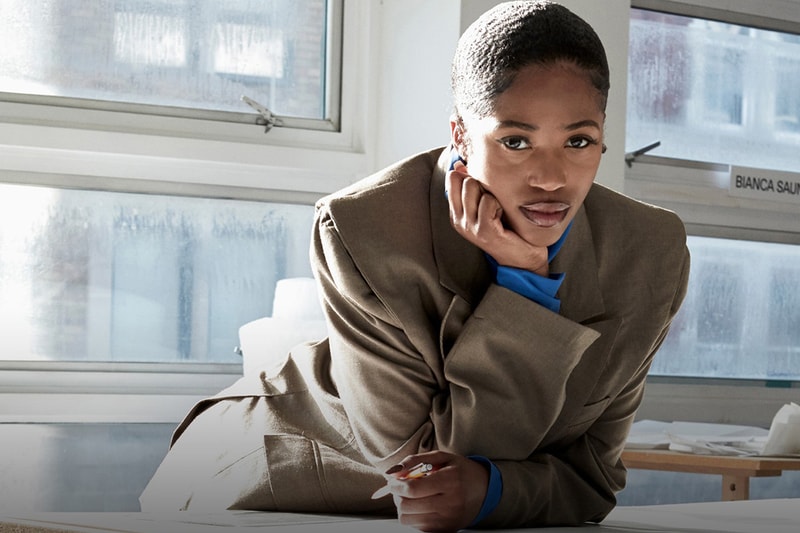 While last year’s prize was cancelled — and instead distributed amongst all finalists — the LVMH Prize is returning to a more normal format for 2021. Applications for the prestigious award opened in January, and now LVMH has confirmed the 20 emerging designers who feature as this year’s semifinalists.

The rising stars spotlighted as semifinalists include London-based designer Bianca Saunders, knitwear specialist AGR and Christopher John Rogers, who last year won the CFDA’s American Emerging Designer of the Year award. Other names up for the prize include Saul Nash — who we recently dubbed “the next superstar of sportswear” — as well as Colm Dillane’s KidSuper and TaaKK, led by Issey Miyake alumni Takuya Morikawa.

Many of this year’s semifinalists describe their designs as gender neutral, marking a break from the traditional menswear and womenswear split of the award. Additionally, a number of the designers place sustainability at the front and center of their work.

Take a look below for a full list of the LVMH Prize 2021 semifinalists. All 20 designers will show their work in a virtual showroom that runs from April 6 until April 11, and visitors will be able to vote on their favorite collections for the first time. The winner will receive a €300,000 EUR (approximately $350,000 USD) prize, as well as mentorship from executives at LVMH.