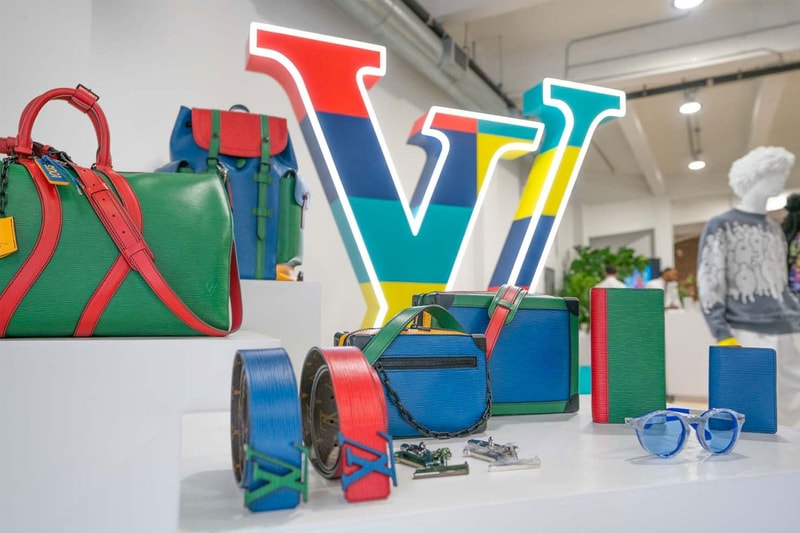 Earlier this month, LVMH called off its $16.2 billion USD acquisition of Tiffany & Co., which spurred the American jeweler to file a lawsuit against the French conglomerate, alleging that it is avoiding its contractual obligations. Since the filing, LVMH has now requested the court for a “six to seven” month delay, a development that has been met with strong retaliation by Tiffany & Co.

“LVMH’s opposition to our motion to expedite is the latest attempt to run out the clock to avoid fulfilling its obligations under the Merger Agreement,” claims Tiffany & Co.’s board chairman Roger Farah. “If LVMH were confident in its legal position, it would have no reason to oppose an expedited trial schedule. We urge the Court to hold the trial on a timetable that will enable a decision before the November 24 termination date in the Merger Agreement.”

“Tiffany was not for sale, and agreed to be acquired only after LVMH increased its unsolicited bid five times to the ultimate $135 per share and agreed to an ironclad contract,” Farah continued. “For many months, LVMH has been grasping at any opportunity to delay and avoid its obligations. This includes excuses for failing to make standard antitrust filings, complaints about the pandemic, and protests that LVMH previously agreed could not be considered as a valid reason to question the transaction. Then, LVMH produced a non-binding advisory letter from a French government official that requests further delay in closing. However, this letter does not change LVMH’s obligations to close immediately upon receipt of the required regulatory approvals. LVMH’s shifting explanations indicate bad faith in its dealings with Tiffany and are nothing more than distractions meant to hide its efforts to run out the clock and avoid fulfilling its obligations under the Merger Agreement.”

The court has yet to decide on the delay request, so stay tuned as the story develops.

In other business-related news, Trump has approved TikTok’s deal with Oracle.