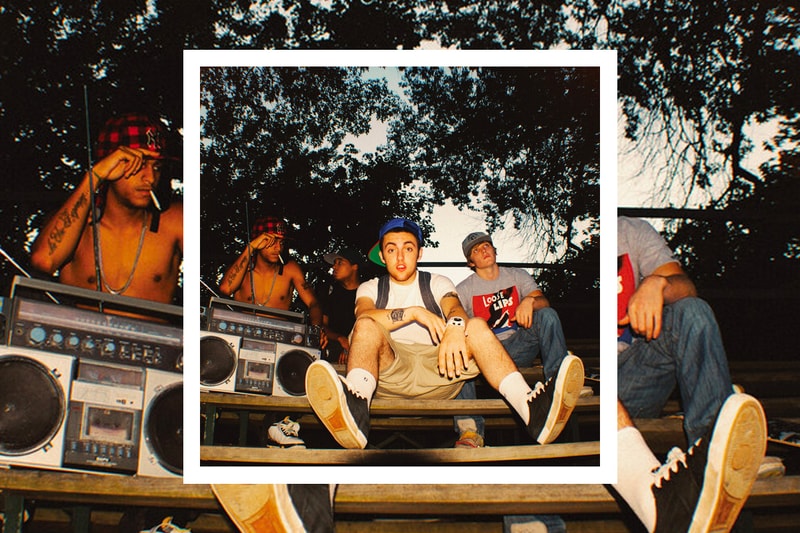 The updated project features two brand new tracks entitled “Ayye” and “Back In The Day,” both of which sound like they were written and recorded during the mixtape’s era. As of writing, the tracks “Traffic In The Sky” and “La La La” are still unavailable on digital streaming services, rounding up the deluxe version’s total tracklist to 18 rather than the supposed 20.

K.I.D.S. (Kickin’ Incredibly Dope Sh*t) originally dropped on August 13, 2010 and received its first official digital release earlier this April 2020. The 18-track mixtape includes now-revered tracks like “Nikes on My Feet” and “Kool Aid & Frozen Pizza,” and the success of the project helped sell out all the dates of the late rapper’s first-ever “Incredibly Dope Tour” in 2011.

Elsewhere in music, Spotify and RapCaviar have launched the “Day 1 Club” digital experience.