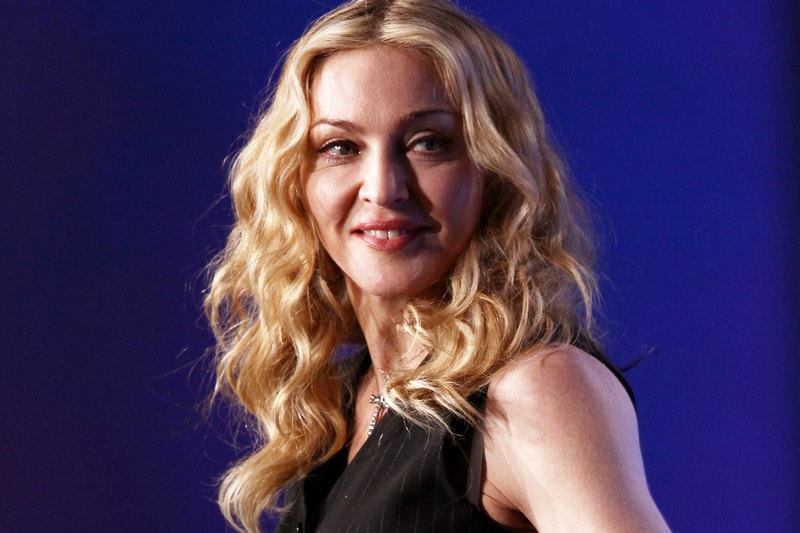 Madonna‘s official biopic has officially been given the green-light by Universal Pictures. The Queen of Pop announced the partnership in an official press release on her website earlier today.

The update also confirms the previous rumors circulating about Madonna and Academy Award-winning writer and producer Diablo Cody working on a screenplay together. “Universal Pictures today announced that the studio is developing an all-new untitled project based on one of the world’s most influential icons, Madonna, who over an indelible five-decade career has had a groundbreaking impact as a musician, actress, director, author and entrepreneur who informs every aspect of global culture, transforming our understanding of art, sexuality, feminism and the role of women in entertainment,” the official release opens.

Amy Pascal, known for her Academy Award nominations for Little Women and work on The Post, Spider-Man: Homecoming and more, will produce the project. Sara Zambreno and Guy Oseary have joined on as executive producers. Earlier reports stated that a previous script titled Blonde Ambition centered around Madonna’s early career was completed over two years ago. The Elyse Hollander treatment was picked up by Universal but condemned by Madonna as “lies and exploitation.”

“I want to convey the incredible journey that life has taken me on as an artist, a musician, a dancer – a human being, trying to make her way in this world,” Madonna stated. “The focus of this film will always be music. Music has kept me going and art has kept me alive. There are so many untold and inspiring stories and who better to tell it than me. It’s essential to share the roller coaster ride of my life with my voice and vision.”

There’s no word yet on who will star in the title role, but stay tuned for more updates. In more music and film news, Jill Scott will play the “Queen of Gospel” Mahalia Jackson in an upcoming movie.