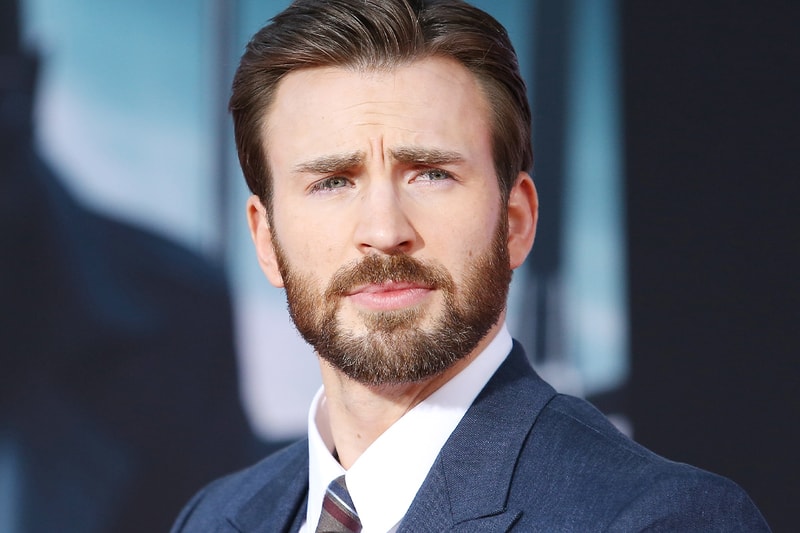 As much as Avengers fans would love to see Chris Evans don his star-spangled suit once again and take up the mantle of Captain America — or America’s ass — it now seems that the possibility of his return is getting much slimmer. Speaking to Entertainment Weekly about the upcoming The Falcon and the Winter Soldier series on Disney+, Marvel boss Kevin Feige shot down previous rumors of Evans’ return.

“I rarely answer no to anything anymore because things are always surprising me with what happens, but that rumor, I think, was dispelled rather quickly by the man himself,” he remarked, referencing Evans’ own Twitter post where he denied the rumors simply with “News to me.” The revelation wouldn’t come as a surprise, since The Falcon and the Winter Soldier‘s entire premise is based on Steve Rogers’ retirement and Sam Wilson’s struggle to live up to his legacy.

This said both of the show’s main stars seem to remain open to the idea that Evans could one day return to the superhero franchise. Anthony Mackie, who plays Falcon, revealed that he had “no idea” what was going on with Evans’ rumors. “I was actually fishing [when the report came out],” the actor recalls. “When I came back in to get some shrimp, the dude at the dock was like, ‘Hey, man! Did you see this s—?!’ I’ve been going to the same guy to get my bait for like 20 years and all of a sudden now he’s a fan. He had no idea who I was. Now he’s a fan.”

Sebastian Stan, who portrays Winter Soldier, also made similar comments: “Anything is possible, right? I saw he tweeted something about it. So, I don’t know,” he said. “I feel like usually he knows what to say in those things, so I didn’t know what to make of it. And I truly don’t have any intel on that. I feel like you can’t ever think of the words ‘Captain America’ without thinking about Chris Evans. He’s done such an amazing job with it, and I feel like he’s always going to have this presence. And he has a presence in our show.”

The Falcon and the Winter Soldier will arrive on Disney+ March 19.

Elsewhere in entertainment, initial reactions to Justice League: The Snyder Cut has been revealed.