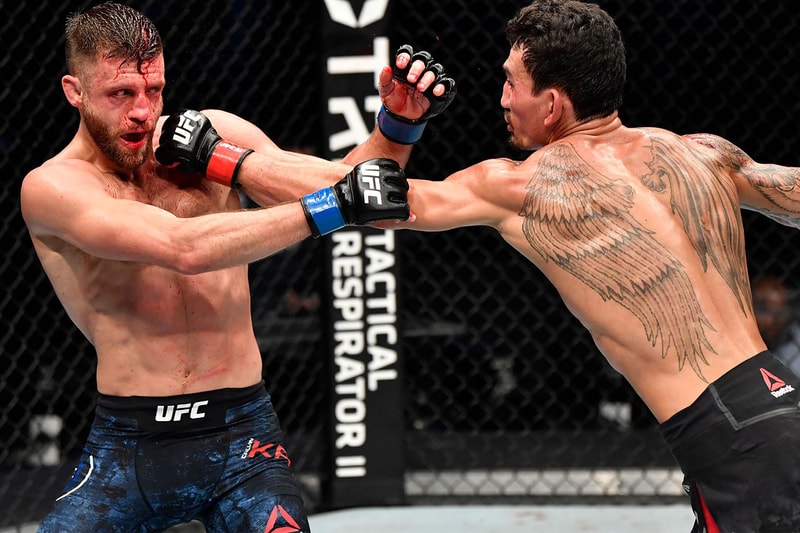 Max Holloway has just proved that at 29 years of age, he’s not even close to his prime. Coming off two losses against current UFC Featherweight Champion Alexander Volkanovski, the second which went to split decision, many feared that Holloway’s damage sustained was catching up to him. This night proved all doubters wrong.

A fire was lit when Kattar mentioned that Holloway’s boxing ability was nowhere close to his, this led to Holloway starting the match with a series of relentless 3-4 piece combinations. As the fight went on, Holloway continued to smother Kattar with lightning-quick jabs along with spinning back kicks, and high knees and elbows when in the clinch. While Kattar did have some powerful counters of his own, it wasn’t enough to outpace Max’s UFC record-breaking 445 significant strikes.

Kattar showed immense heart and durability as he weathered the storm. Many commented that the third round would have been too much to endure for most fighters but the East Coaster never dropped down and continued to hang on for the full five rounds. Holloway went on to comment that Hawaiian boxing “is just different” in his post fighter interview.

The work rate of these guys sets the bar. @ufc @maxholloway @CalvinKattar

For more MMA news, Khabib Nurmagomedov is not walking away from MMA just yet.