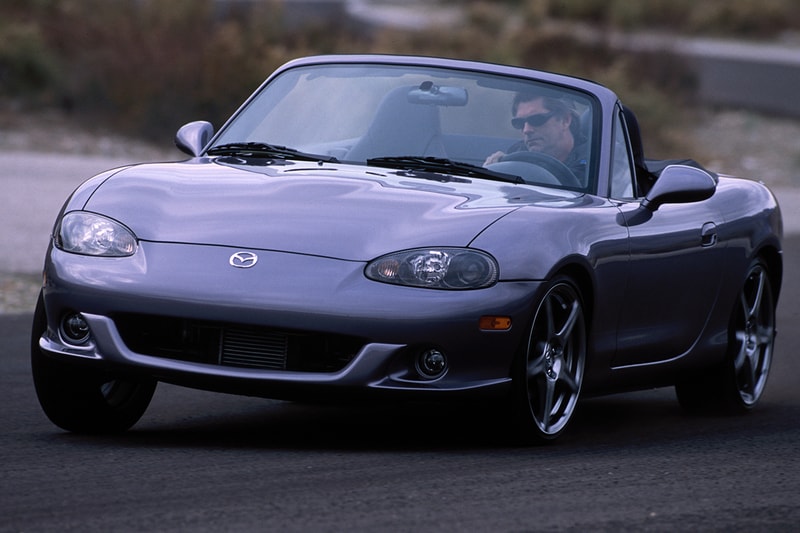 Japanese automotive company Mazda has announced that its performance-focused division Mazdaspeed will be no more.

After making iconic cars such as the Mazdaspeed Miata, Mazdaspeed3 and Mazdaspeed6, the marque now wants to turn its attention to the luxury automotive sector.

As Cnet reports, a Mazda spokesperson said during a Q&A session with the media that “Mazda is focused on becoming more mature and upscale… It is our priority to continue to evolve the next generation of Skyactiv Technologies. As part of this evolution, we are refining and applying our turbocharged engines to more models to provide better, stronger performance with engaging driving dynamics.”

In short, Mazda will be developing turbo-powered cars such as the Mazda3 Turbo (which you could assume will be a successor to Mazdaspeed’s hot hatch), as well as luxury sedans. News has recently pointed to a soon-coming rear-wheel-drive luxury sedan with an inline-six engine, but only time will tell if this plays out.

Elsewhere in the automotive world, Porsche is showcasing never-before-seen concepts.