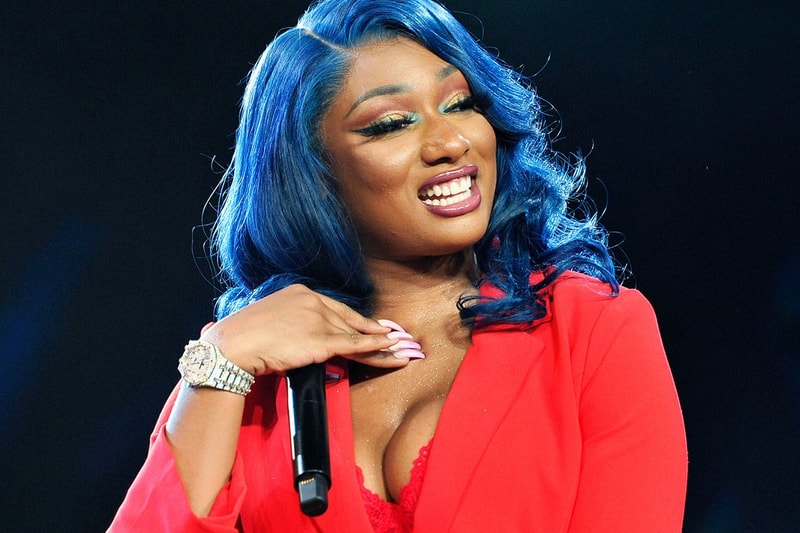 Saturday Night Live is scheduled to return for its 46th season on October 3. It will also be the first time since March and the ongoing coronavirus pandemic that the show will be broadcast live from its 30 Rock studios. Earlier today SNL announced that Chris Rock will host and Megan Thee Stallion will be the musical guest.

Megan’s year has been marred by turmoil but also featured a number of notable successes. While she was involved in an altercation with rapper Tory Lanez leading to claims that he shot her, she also was featured in TIME’s 100 list of most influential people for her role in speaking out against police brutality. Weeks later she was featured in Cardi B’s “WAP” music video which broke records and stirred controversy.

While Megan’s setlist is unconfirmed for the moment, there’s a good chance that she performs her hit “Savage” (which received a Beyoncé remix earlier this summer) and more tracks from her recent album SUGA. Stay tuned for more updates.

In other music news, Sacramento rapper Mozzy released his second project of the year, Occupational Hazard.