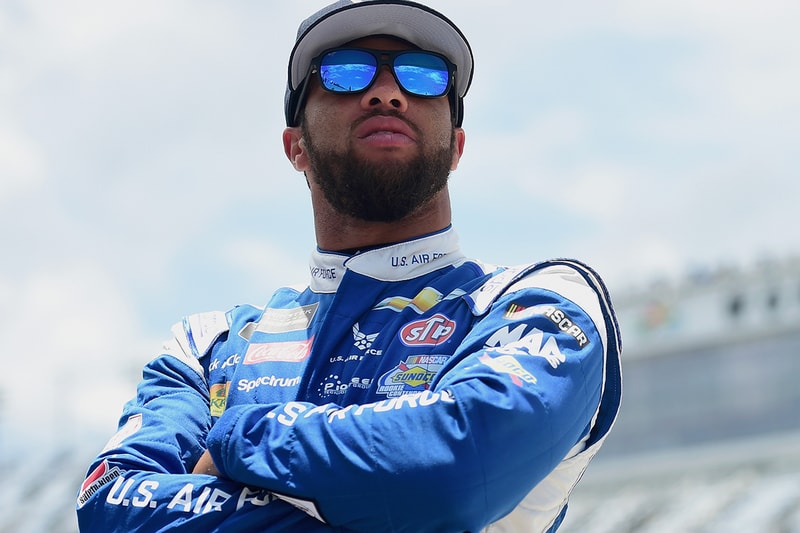 Bubba Wallace has just announced that he will be driving car No.23 for Michael Jordan and Denny Hamlin’s 23XI Racing NASCAR team.

The race team 23XI Racing gets its name from Jordan and Hamlin‘s numbers in their respective fields. Heading into his new chapter of racing, Wallace is the only Black driver in the Cup Series while Jordan joins a very short list of Black principal owners of a full-time Cup team.

There is currently no news on which car manufacturer 23XI Racing will be going with for next year’s Daytona 500. Check out the introductory video for 23XI Racing (pronounced Twenty-Three Eleven) below.

In other automotive news, the Undertaker is rumored to return for WWE Survivor Series 2020.