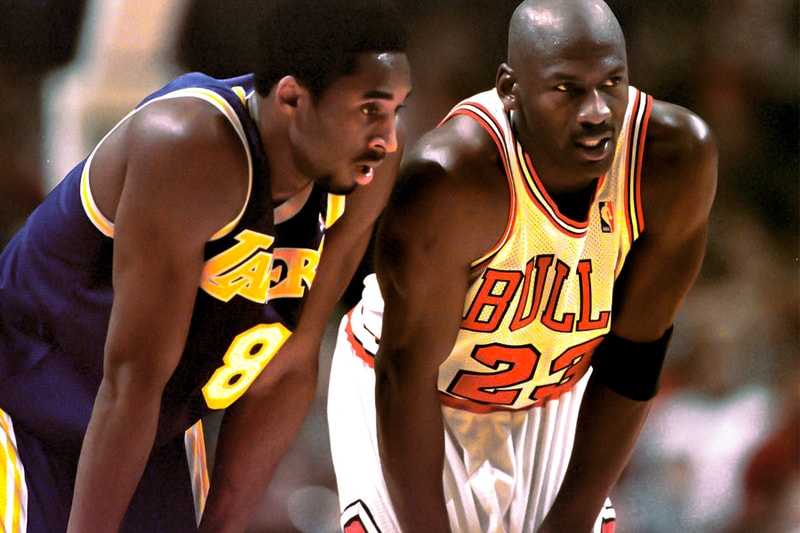 Ahead of next month’s induction ceremony, the Naismith Basketball Hall of Fame announced the set of inductees and presenters set to hit the stage. Most notably, Michael Jordan will be honoring the memory of Kobe Bryant.

Aside from both being coached by Phil Jackson, MJ served as an idol for Kobe, as the Los Angeles Lakers‘ superstar consistently tried to be like him and be better than him. It is also important to note that the two had a great relationship off the court. Jordan revealed the intense respect and adoration he had for Kobe during an emotional Los Angeles memorial shortly after the tragic helicopter accident last year.

The 2020 Naismith Basketball Hall of Fame ceremony is set to take place May 15.

Michael Jordan will present Kobe Bryant in the 2020 Naismith Hall of Fame @Hoophall induction ceremony on May 15. Full list of inductees and presenters: pic.twitter.com/iD5r6EIxHF

In case you missed it, UFC 264: Poirier vs. McGregor III is now set for Las Vegas with a full capacity crowd.