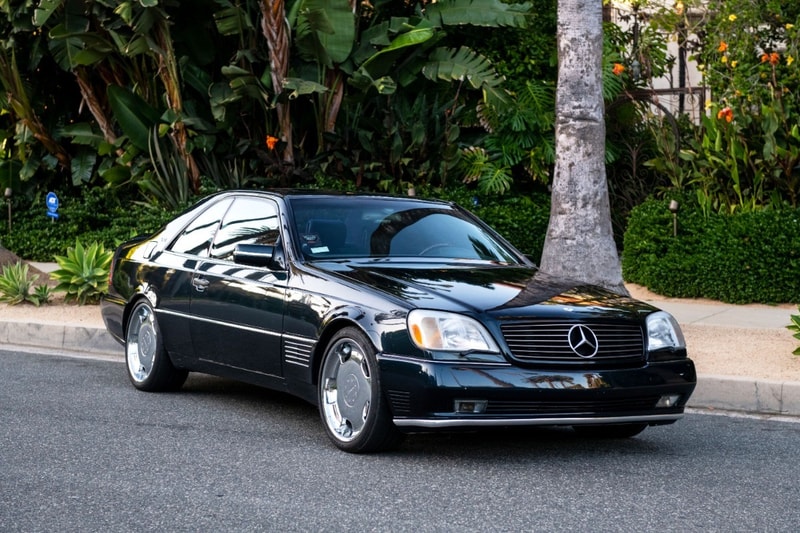 Forget sneakers, Michael Jordan‘s 1996 Mercedes-Benz S600 Lorinser is now up for auction. The massive bit of MJ memorabilia was last seen in The Last Dance documentary and is now being offered up by Beverly Hills Car Club with a starting bid of $23 USD.

The Mercedes-Benz S600 was upgraded by tuning house Lorinser where the V12-powered vehicle received custom rims, a body kit, and a boost in power to almost 400 horsepower. Showing 157,085 miles on the dash, the car will come with the original Michael Jordan-signed title, and the car phone still retains Jordan’s name when powering on.

Alex Manos of the Beverly Hills Car Club comments: “Some people have signed basketballs or sneakers or photographs of the basketball giant. But how many people do you know who own Michael Jordan’s car? This is the Holy Grail of Michael Jordan memorabilia.” Head over to the listing where it has currently hit a price of $70,000 USD. The listing is set to end in seven days.