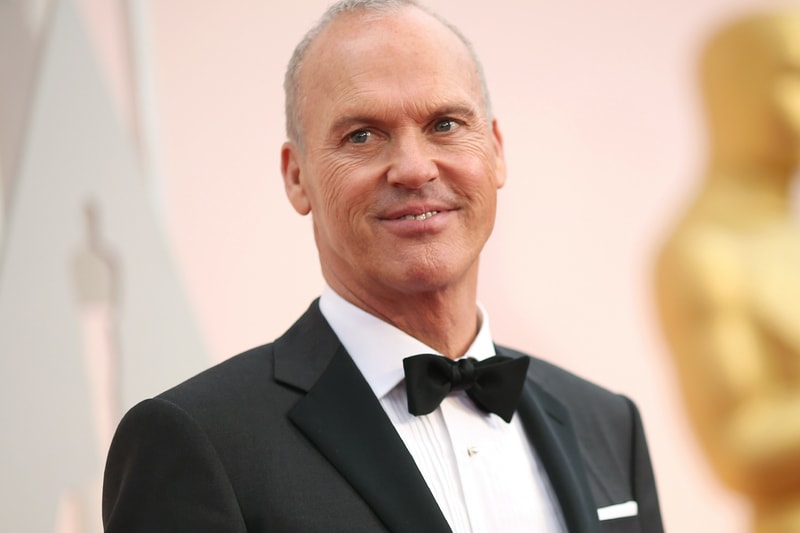 Despite being unsure just last month, Michael Keaton is now officially set to return as Batman. According to reports, ICM Partners, Keaton’s talent agency has confirmed that the actor will be reprising the role in The Flash. Michael Keaton famous played The Caped Crusader in Tim Burton‘s Batman (1989) and Batman Returns (1992).

The Flash will reportedly see Ezra Miller as Barry Allen struggling to fix the reality that he broke. Along his journey, he will encounter both Ben Affleck‘s Bruce Wayne and Michael Keaton’s Bruce Wayne in an exploration of a unique multiverse.

Filming for The Flash is already underway in the U.K. and the film is currently slated to hit theaters November 2022.