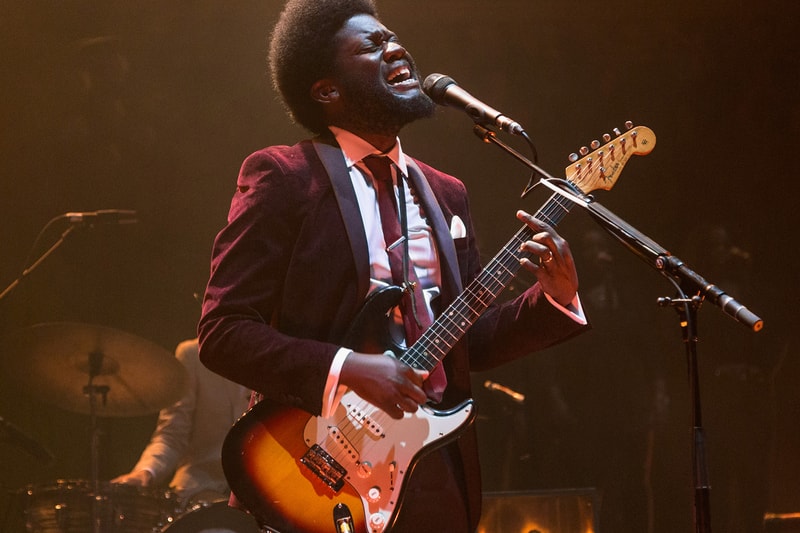 Michael Kiwanuka is the recipient of the 2020 Mercury Prize, winning the award for his 2019 album KIWANUKA.

This marks his first-ever Mercury Prize win and his third nod overall, previously receiving two nominations for his studio albums Love & Hate and Home Again in 2016 and 2012 respectively. Kiwanuka beat out a total of 11 other entries, including Charli XCX‘s how i’m feeling now, Dua Lipa‘s Future Nostalgia, Moses Boyd‘s Dark Matter and Stormzy‘s Heavy Is The Head.

KIWANUKA dropped in November 2019 with a total of 14 tracks and no guest features. The British singer-songwriter touches on a broad range of themes on the album, ranging from love (inspired by his marriage) to racism and, finally, self-acceptance. “I finally accepted that I am a singer, I’m an artist and a songwriter and I love it,” he said in a BBC interview from 2019. “That’s when I decided to call the album Kiwanuka – because there’s no hiding from that.”

In case you missed it, Rolling Stone updated its 500 Greatest Albums of All Time list.