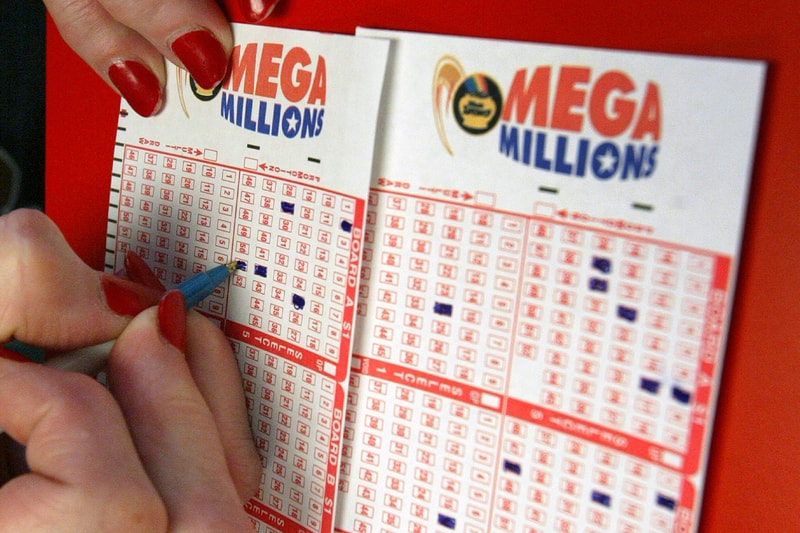 It was a big win for a 29-year-old Michigan native — his identity remains anonymous — who struck big in the local Lucky 7 lottery, just one year after he lost “everything” in a devastating flood.

He purchased a scratch ticket from a grocery store for $20 USD, and it made him the winner of $2 million USD. The man expressed how he felt strange after winning the lottery: “Last year, I lost everything in a flood, so to win this prize is so overwhelming to me. I never play $20 tickets, but when I stopped to pick up a couple of things on my way to pick up my kids the Lucky 7’s ticket caught my eye. Seven is a lucky number for me, so I decided to take a chance and bought the ticket.”

The ticket came from Anna’s Market, nestled in the corner of 1618 Jefferson Avenue in Midland. He scratched his winning ticket in the store’s parking lot. “When I saw I had a match, I thought, ‘Great, I won my money back.’ When I saw I had actually won $2 million, I couldn’t stop shaking.” Certainly an air of relief for the man, he added, “knowing my kids will be taken care of is the best feeling in the world.”

In case you missed it, LeVar Burton from Reading Rainbow will be hosting Jeopardy!.